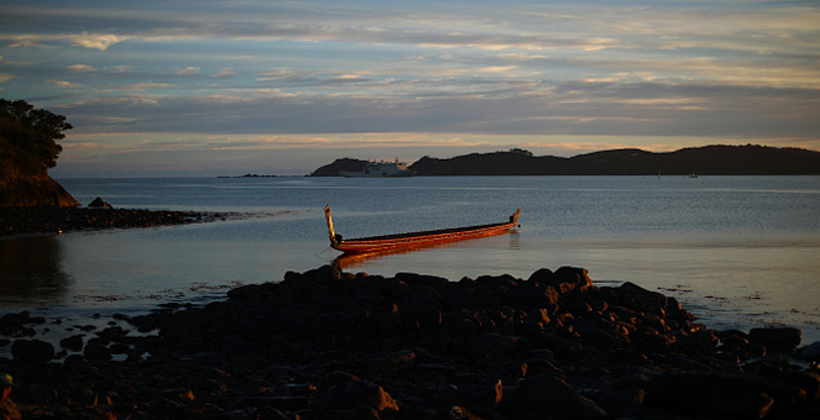 New research has proposed early Polynesians took a more circuitous route to the southern Pacific than leaping into Te Moananui a Kiwa from Taiwan or Southeast Asia.

It concluded there was an extraordinary mixing of populations as people moved further south into the Pacific, rather than via two distinct routes that unfolded step by step.

Associate Professor Ethan Cochrane, the study lead, says the research suggests the period from about 10,000 years before current era to 4500 BCE involved the most “mixing, matching and moving” of people around the region in entire human pre-history and no clear linear routes south emerge.

For example, early pottery from exactly the same era was found in both western Borneo and the northern Philippines, which couldn’t be the case if the existing theories are correct.

He says that the origin of early ancestors of Māori and other Pacific island nations is a much more complex story of the mingling of people, languages and cultures. 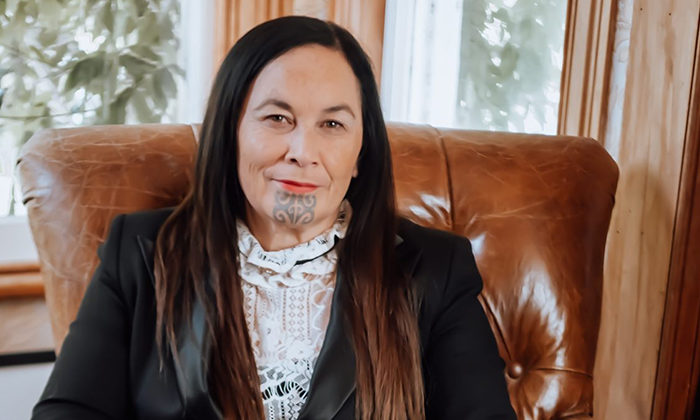 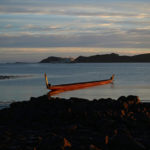