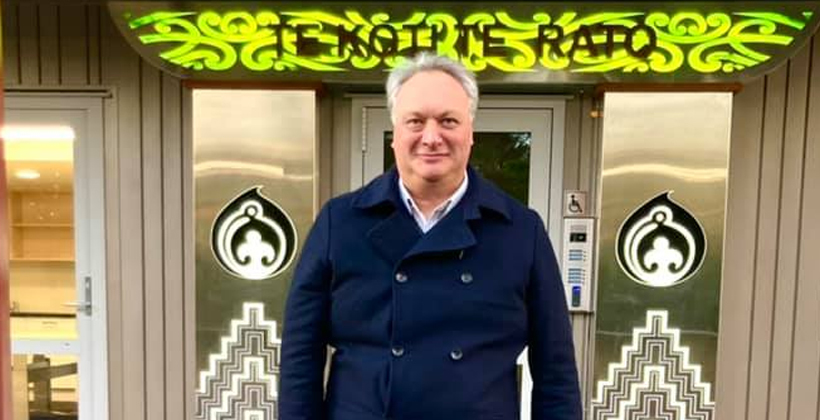 Dr Smith will retire on June 10 after 30 years in parliament.

Dr Smith was one of the chief opponents to his members bill seeking increased protection for Māori seats, and in turn he fought hard against Dr Smith’s plan to create an ocean sanctuary around the Kermadecs in a way which would have wiped development rights won by iwi in the Māori Fisheries Settlement.

"Politicans come and go but the game continues. I've been enjoying working with my colleague Rachael Boyack who is the newly elected member for Nelson. There is always going to be local opposition to many issues, particularly in Te Tau Ihu, the northern South Island, between elements of the community and our Māori communites. I will await whoever National puts forward for that region but in the meantime I acknowledge his service and I wish him well," Mr Tirikatene says. 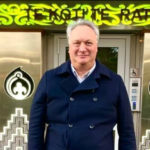