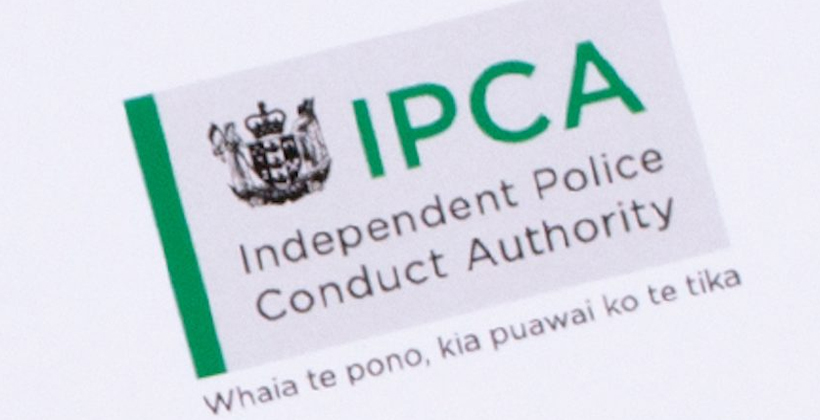 Te Pāti Māori lodges an official complaint to the Independent Police Conduct Authority (IPCA) on the basis of their failure to adequately respond to or investigate a threat and hate crime targeting Te Pāti Māori Co-Leaders Debbie Ngarewa-Packer and Rawiri Waititi and te iwi Māori.

The complaint comes off the back of a YouTube video, which has since been taken down, that makes specific threats towards Te Pāti Māori and Māori people in general. A transcription of the video includes the following statements;

“These maori elite are going to cause a civil war like none before and they will be slaughtered by the thousands.

“I research, I train, I know how to kill, I know how to shoot, give me 10,000 men, 2 weeks and ill have you a fuken army that will slaughter the mother fuckers like you’ve never seen before.

“The first time you will know something has happened is when you try to leave your house and its locked from the outside and theres flames all around ur house and your gonna die in your house. This will be the first instant maori will realise something terribly wrong going on. 150 marae hit in one night around the country by white brave patriot men. Once you remove their history, they don’t have a history to fuken defend…”

“We are more than disappointed by the lack of Police response to our complaint. Communication and response time was inadequate, the police have continued to minimise the nature of the threat against us and our people” said Debbie Ngarewa-Packer.

“We were sent from pillar to post as we tried to understand who was in charge of the case and nobody could give us a straight answer.

“We lodged a complaint on Monday 24th May as soon as we were made aware of the video. We didn’t hear back from the police until Wednesday 26th and that was the only time we heard from them until we started to raise questions about what was being done.

“We then look at the way in which Simeon Brown’s case has been handled. A Pākehā MP, who ends up with what looks like the full weight of the police force urgently responding to the threats made against him by a Māori.

“We understand the perpetrator of the video threat against us is a white supremacist who admitted to the creating and uploading the video. He was spoken to but not seen as a threat due to mental health issues.

“In Simeon Brown’ case on the other hand, we understand that two Māori have already appeared in court and charged for threatening to kill. It reeks of racial injustice and white privilege,” said Mrs Ngarewa-Packer.

“When racist rhetoric is allowed to occur in the highest house in this country, it breeds contempt by those who share similar values. It emboldens and mobilises right wing extremists,” said Rawiri Waititi.

“We are experiencing heightened levels of hate speech and harassment by white supremacists, targeted at us and about us. This has increased significantly since Judith Collins started on her apartheid warpath.

“We fear more for the retaliation from our people. They are becoming hoha of the racist rhetoric and I know for a fact that any sort of retaliation from my people will only hurt them because the system is designed to discriminate against us.

“As we move closer to our Aotearoa hou, we can only expect this rhetoric to increase and it is absolutely the responsibility of the Government and its Ministries to ensure the protection of its indigenous peoples by adopting policy, systems and processes that eliminate the ability for hate speech and violence to occur,” said Mr Waititi. 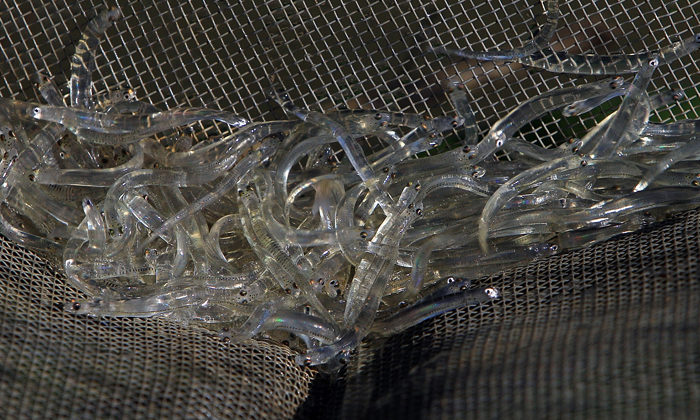 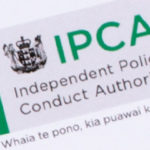