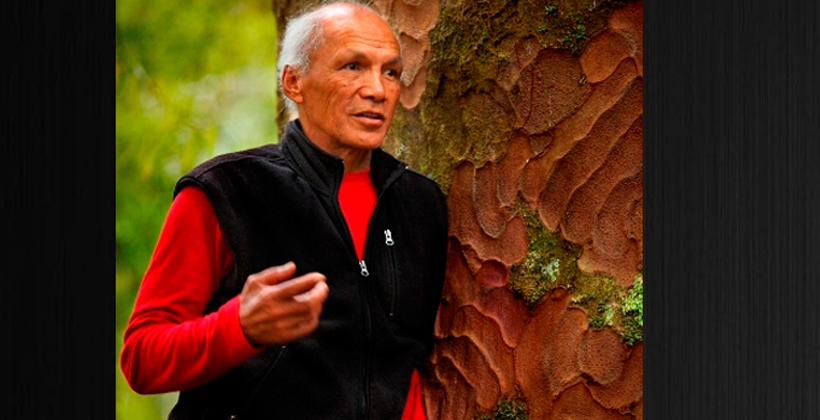 Māori landowners through the north are crying foul about the Far North District Council’s implementation of a Resource Management Act requirement to protect areas of high ecological value, which will affect more than 40 percent of land in the district and almost half of whenua Māori.

But Ngāti Hine kaumātua Kevin Prime says council plans work on 10-year timeframes, which is not long in terms of trees.

He says Māori should think about how they can manage and develop their land in ways that enhance the environment.

“I think what we should be mindful of it the relevance of te taiao to our very existence. The air that we breathe, water, Papatūānuku, every form of food comes from a combination of air, water and earth,” he says.

Kevin Prime says on his own hapū blocks, some of the land from which pines have been harvested has been replaced with mānuka as a nursery crop for indigenous forest, 50 metre riparian buffers have been created around streams, pine cropping will cease after five rotations, and grass for cattle will eventually be replaced with nut and fruit orchards and rongoā sanctuaries. 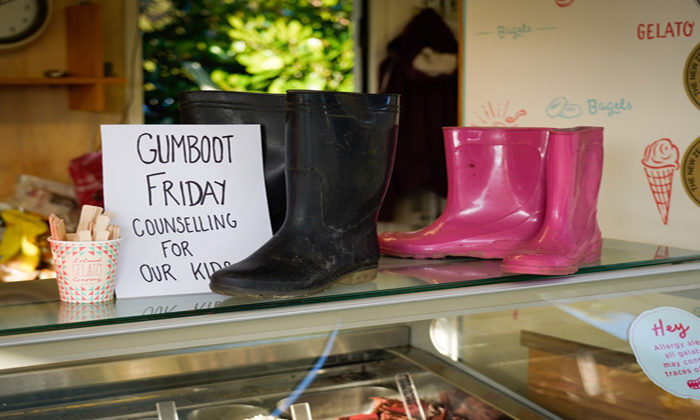 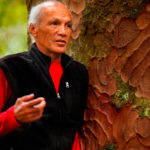