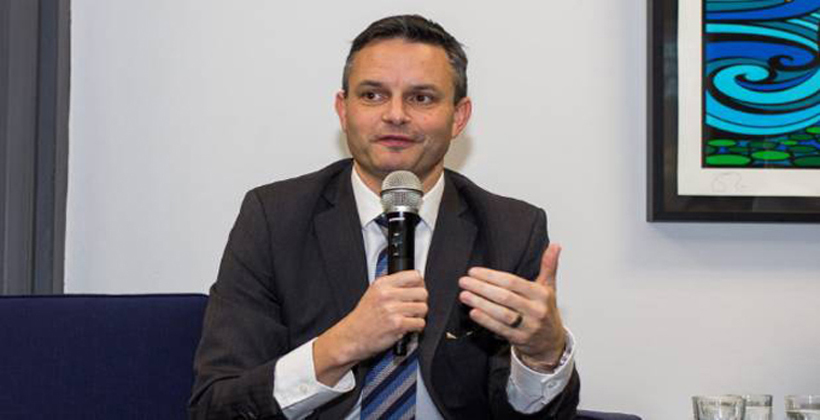 Climate Change Minister James Shaw says the work he is doing to restore the effectiveness of the emissions transfer scheme is starting to benefit Māori landowners.

He says the decision by the John Key National Government to allow carbon emitters to buy cheap and in some fake carbon units – the so called hot air scandal – crashed the price of units to around $2 and knocked $300 million off the Māori economy.

"Today the price of carbon is about $36, $37, so in comparatively what is a fairly short period of time it's gone from $2, it was $17 when I got into Government four years ago, now it's $36, $37, so you can see that trajectory is on a reasonably steep upward trend and that's got to be good for Māori landowners," he says.

Mr Shaw says the decision in the Budget that money raised by the government auctioning off carbon credits will be tagged for emissions-reducing programmes means climate change efforts won't have to compete every year for funds against other priorities like health and education. 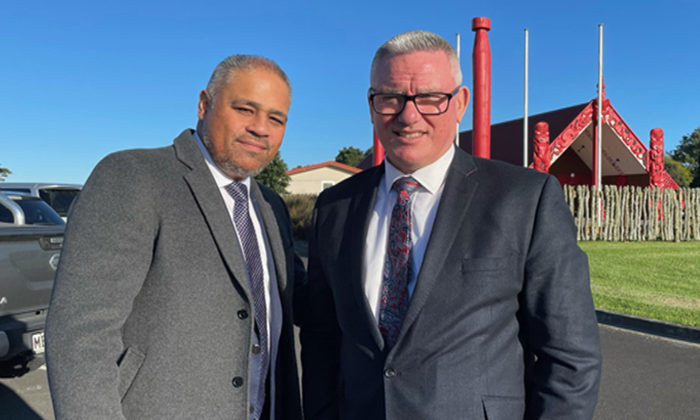 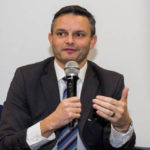