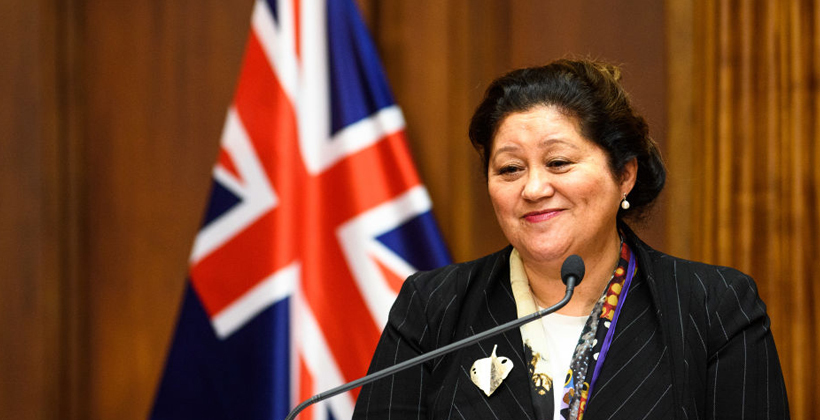 The country’s next Governor General wants to bring to a sense of hope to the job.

Dame Cindy Kiro from Ngāpuhi, Ngāti Hine and Ngāti Kahu will take up the role as representative of the head of state in October after Dame Patsy Reddy finishes her five year term.

She says growing up in Northland in a large and poor family means that even though there never seemed to be enough to eat, there was a sense of being loved and valued and part of a wider family.

It gave her a sense of the value of education as a way to bring change, and influenced her approach to the many roles she has taken on, including working with children and young people, as Children’s Commissioner, chair of the Expert Advisory Committee on Welfare and pro-vice chancellor Māori at the University of Auckland and Victoria University of Wellington.

Dame Cindy expects her next five years to be busy not only with her constitutional role but in supporting organisations as patron. 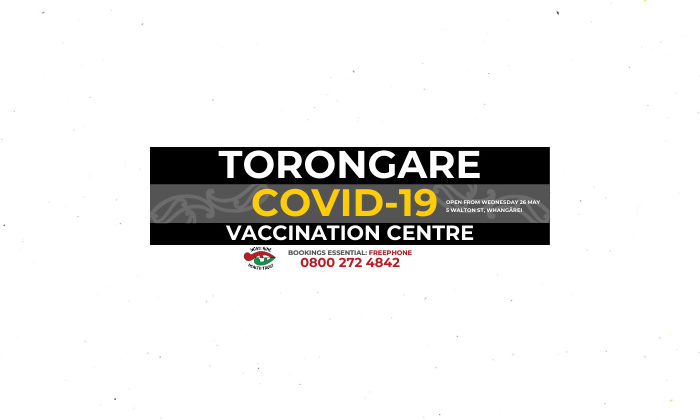 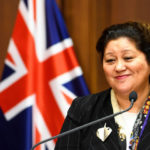