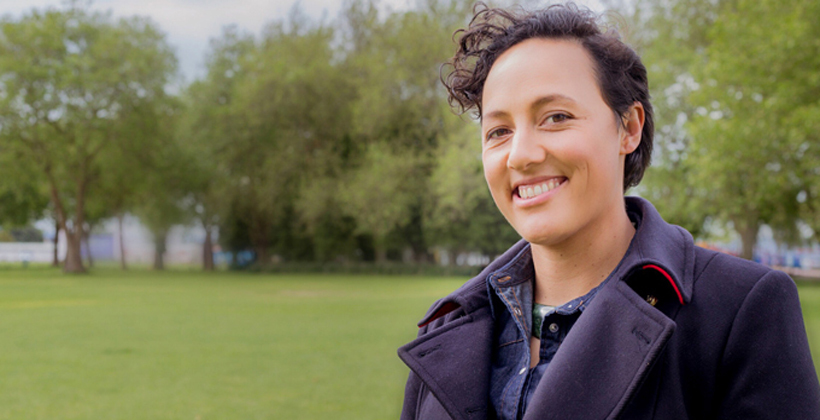 A Ministerial Advisory Committee has been appointed to give a Māori perspective on emergency management.

The committee was established by Minister Kiritapu Allan to recognise the vital role iwi have in responding to disasters.

The committee will be chaired by Robyn Wallace, the former Ngāi Tahu emergency director. 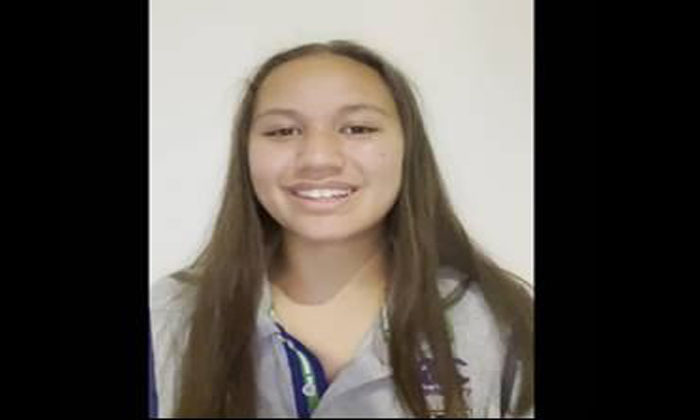 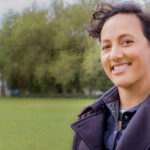