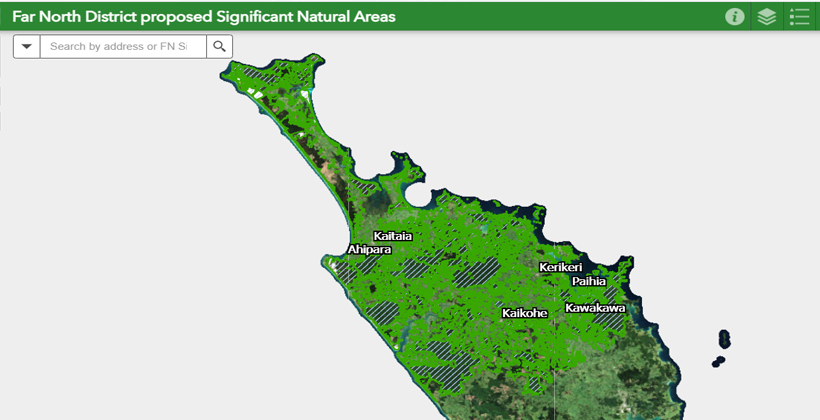 The Far North District Council’s attempts to identify significant natural areas under a new government policy has sparked a protest outside its Kaitaia offices.

Rueben Taipari Porter says the policy could affect up to 140,000 hectares of Māori land in Tai Tokerau, restricting the ability of owners to manage or develop their whenua.

Far North Mayor John Carter is also sounding the alarm, saying as much as 42 percent of the district contains potentially sensitive environments. https://www.fndc.govt.nz/Whats-new/Latest-news/Updating-you-on-SNAs

He says the council has raised concerns about the draft National Policy Statement on Indigenous Biodiversity and hopes the final statement gives the council greater flexibility, especially on Māori land.

Mr Taipari says Māori are being punished for their kaitiakitanga of the land.

"We've never developed, it, we've always kept it in its natural state because of our emotional connections to our tūpuna, to our history and our whakapapa. We're accused of being lazy and that we won't develop our land and it is growing gorse and all sorts of weeds and everything. they've decided it is now significant and they are choosing to put it under the authority of councils and government, and that is what we are opposing," he says.

Mr Taipari says the council hasn’t done enough to inform Māori landowners because its letters have only gone out to the trustees of land blocks.

The council has extended submissions on its draft plan until June 11.

A Significant Natural Area (SNA) is an area that has significant indigenous vegetation or habitat of indigenous fauna. A SNA may include remnant native bush or native forests, wetlands, frost flats, lakes and rivers, or geothermal vegetation. SNAs may also have other values such as a landscape area of particular scenic interest.

Councils are legally required under the Resource Management Act 1991 to identify and provide for the protection of areas of SNAs. 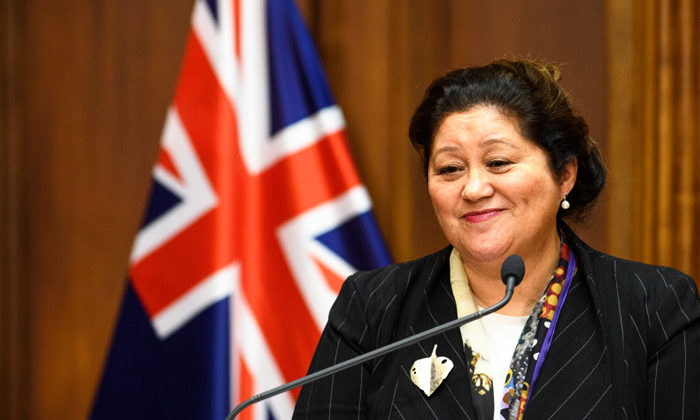 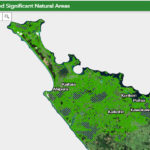