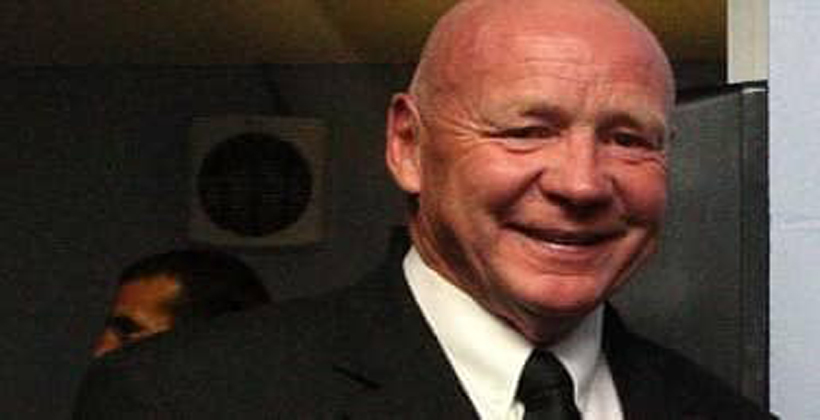 Australian rugby league great Bob Fulton is being remembered as someone who forever changed the role of stand-off.

Fulton, known from his playing days as Bozo, died yesterday of cancer aged 73.

Tony Kemp, who wore the number six jersey for the Kiwis a decade after Bozo Fulton had moved into coaching roles with Manly and the Australian national team, says he was exciting to watch on the field.

"He might have had some Polynesian blood in him the way he played because he was a lot like the off-the-cuff style Māori play football. What you saw back in the day was someone who played what he saw in front of him and what I really liked was the way he backed himself and had that speed to burn," he says.

Tony Kemp says Bob Fulton was the last of the era when both the half back and the stand-off could be relatively small. 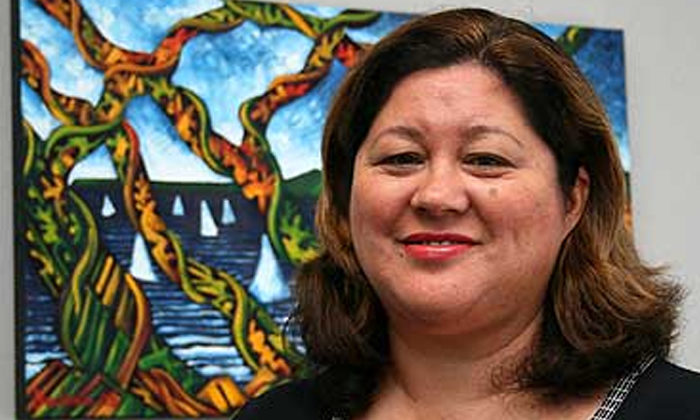 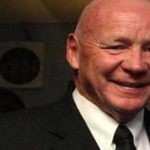