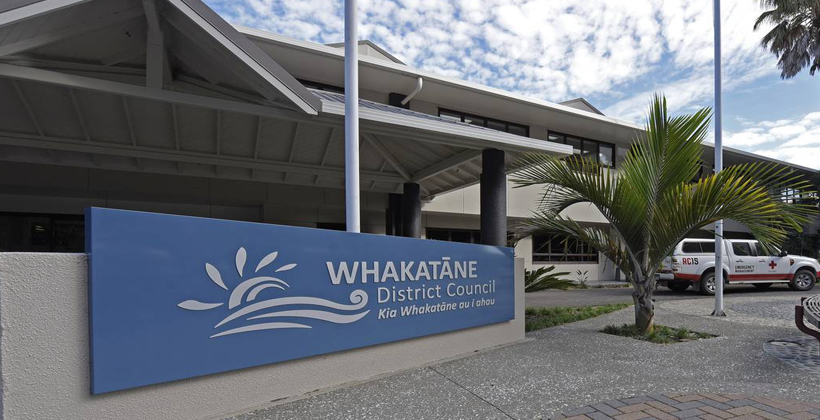 At the commencement of the meeting, 21 groups and individuals took the opportunity to speak in the Public Forum to share their views on Māori ward establishment with elected members.

The next step is to consider Māori wards as part of Council’s Representation Review.

A community engagement programme will take place as part of the development of an initial proposal on the structure for elected representation. The initial proposal then goes through a full consultation and public submission process ahead of the Council meeting on 28 October to adopt the final proposal. Public notification and an appeal period follow.

The opportunity to again consider the establishment of Māori wards followed the Local Electoral (Māori Wards and Māori Constituencies) Amendment Bill which was passed at Parliament in February this year. The changes to the Act removed any options for establishing Māori wards other than the Council resolving to have Māori wards. Previously, local polls with five or more percent of the voting population could overturn a council’s decision to introduce Māori wards, which Whakatāne District Council experienced in 2018. 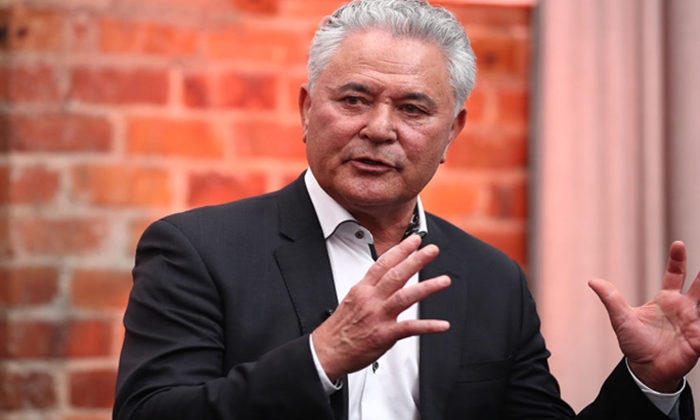 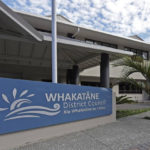