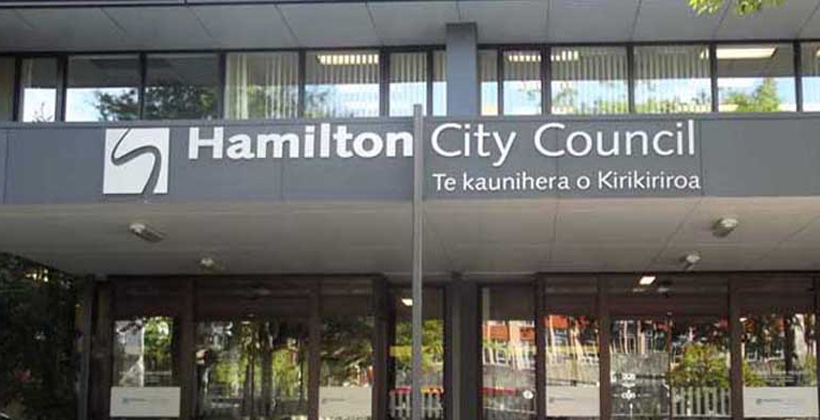 The chair of Waikato Tainui Arataura executive says she feels a sense of great relief that Hamilton City Council has reversed its earlier vote and opted to create a Māori ward for next year’s election.

Linda Te Aho says the decision can be seen as the result of years of lobbying by Māori for guaranteed representation.

She says both Hamilton and Waipa District Council, which also voted yes, sensed a mood shift across the country.

"Waipa and Hamilton both went out to the community in a different way, not a referendum, but just to talk to people and over 80 percent of submissions both in Waipa and in Hamilton city were in favour of establishing wards and those submissions were made by Māori and Pakeha so those people who talked about the importance of democracy really had no other decision to make," she says.

Meanwhile, Māori in Manawatū and Whanganui are celebrating the decision of Horizons Regional Council to create Māori wards.

Palmerston North ward councillor Wiremu Te Aweawe says yesterday’s vote was carried with just one vote against and one abstention.

He says it presents a good challenge for Māori in the region.

"We're dealing with 26 different iwi – not hapū, iwi. There's going to be some kōrero going on among ourselves. We have to look a the bigger picture – it's working in Māori seats in parliament, so I'm sure we can make it work," Mr Te Aweawe says. 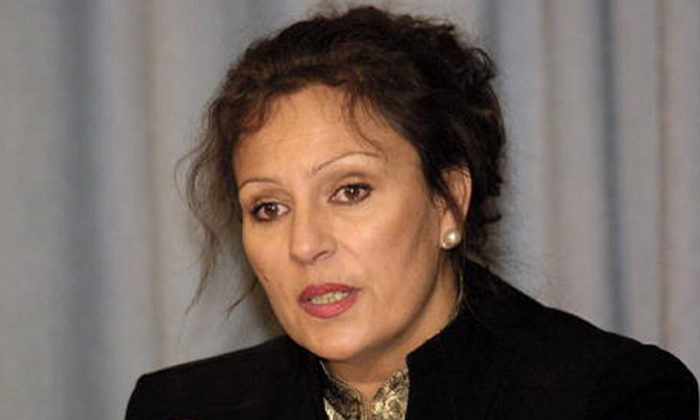 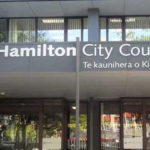