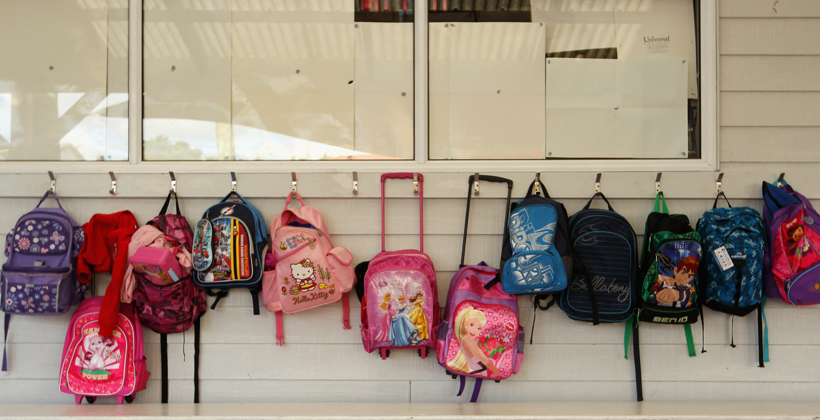 Associate Education Minister Kelvin Davis says New Zealand has moved on with regards to racism, but the National and ACT parties haven’t.

ACT leader David Seymour says the Education Ministry’s new Te Hurihanganui programme has a radical goal to indigenise and decolonise the education system, and the Government needs to explain why it is teaching primary school children about white privilege.

Mr Davis says Te Hurihanganui is about eliminating racism from schools, and it’s designed to be community-led.

"It's the right thing to do but here we go with the ACT Party, and I'm sure the National Party will clamber on board, getting all defensive about it as if it's a bad thing. To me, if they're not in support of getting rid of racism, they are in favour of racism. That's really sad. New Zealand has moved on since the Don Brash speech in 2004 but National and Act obviously haven't," he says. 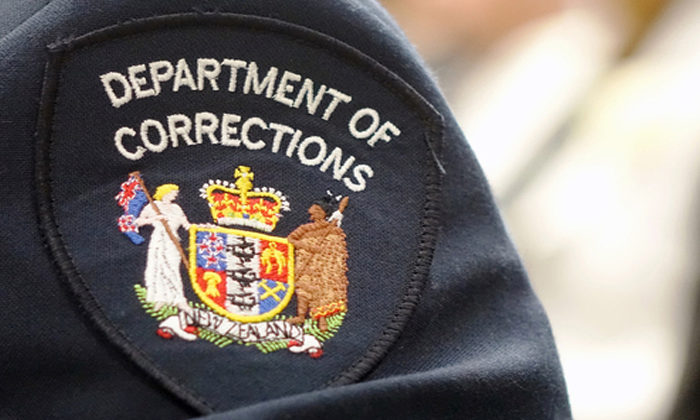 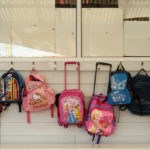