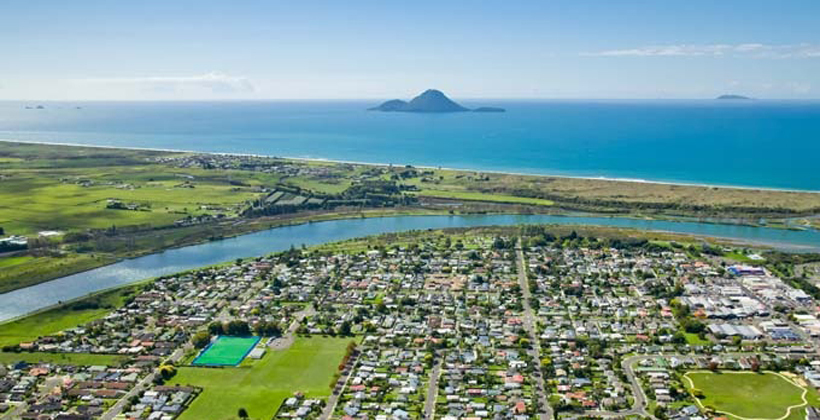 Whakatāne Mayor Judy Turner says she hopes her council will again vote for Māori wards when the question comes up this week.

The council has left it until almost the last day to have the vote.

Whakatāne’s last vote for Māori seats was narrowly overturned by a referendum.

Mayor Turner says there are some new councillors since the 2018 vote, but she hasn't asked any of them which way they intend to vote.

"I didn't want to push them into a corner too early. I want them to hear all the evidence and make the decision themselves. We've got a public forum at the beginning of that meeting were pretty much all our iwi are coming to present in favour of us adopting Māori wards, plus members of the community as well so we will hear them out, hear what they have to say about it, and then we will debate and make our own decision," she says.

Mayor Turner says she believes the future of the district would be better served with Māori at the table. 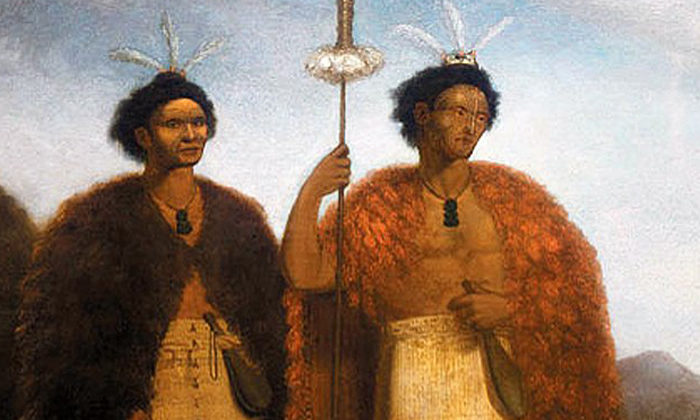 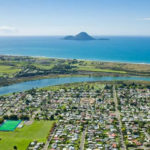