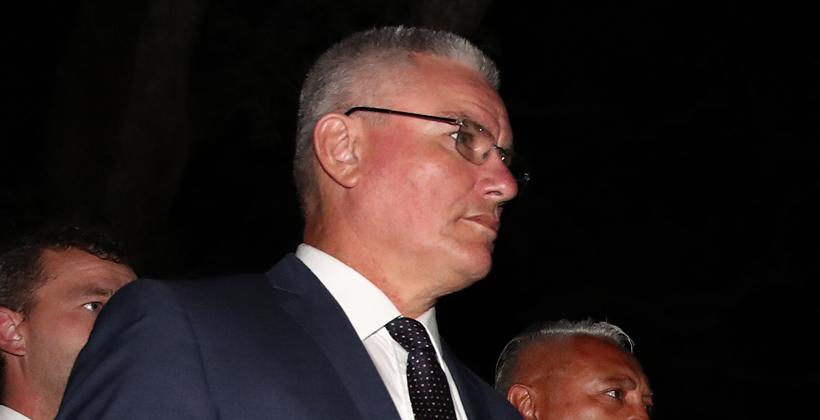 National’s leader has spent the past two weeks scaremongering about the Māori Health Authority, Māori wards in local government, the consequences of implementing the United Nations Declaration on the Rights of Indigenous Peoples, which was signed under a National-led Government, and most recently – water reforms.

Mr Davis says like former leader Don Brash in 2004, Ms Collins is trying to drag National out of a slump by attacking Māori.

The result is her personal support slumping to 5 percent.

"All it does is highlight what a great job the Government is doing in terms of supporting Māori aspiration and as I have been saying in the three and a half years we have been Government, is we stick to a tiriti-based model, if we use that as our foundation and kāwanatanga and rangatiratanga work together, we will achieve the promise of the treaty which is equitable outcomes for all," Mr Davis says. 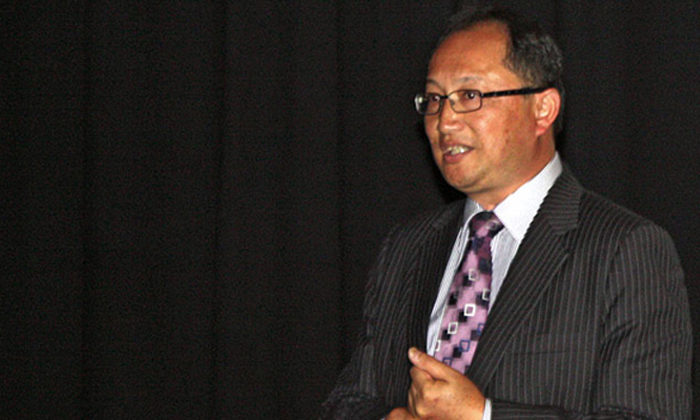 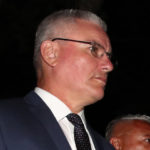