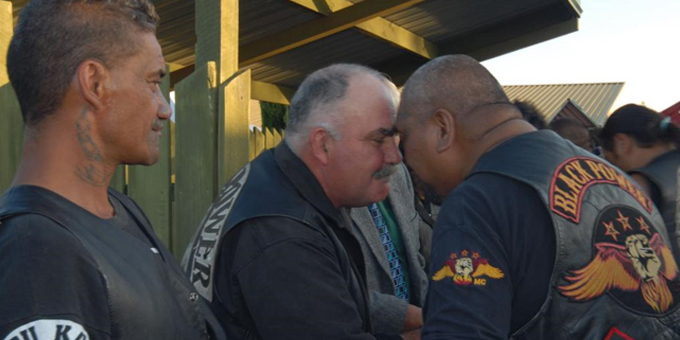 A veteran social justice advocate says Labour should take a social policy approach to gangs and gun crime rather than try to one-up the National Party.

This week Police Minister Poto Williams and Justice Minister Kris Faafoi announced plans for a Firearms Prohibition Order Bill to crack down on gun ownership by organised criminals – including gang members â€“ and an amendment to the Criminal Proceeds (Recovery) Act so those people would have to prove their assets were obtained legally.

Denis O’Reilly says while anything that reduces gun crime is a good thing, the ministers are confusing criminal issues with the social issues that drove the creation of indigenous gangs.

He says there hasn’t been a proper attempt to understand gangs since the inquiry by Justice Clinton Roper back in 1987 – and some of the policy approaches which worked back then could be applied now by mobilising prospective gang members into seasonal work and building houses, rather than by confiscating their shoes.

"We have an opportunity but you've got to see these rangatahi who are being seduced through bling and the North American hyper-materiality culture, let's get back to what we used to do well through work cooperatives and things like that," Mr O'Reilly says.

He says gun crime is a separate issue and can be dealt with through a public health approach. 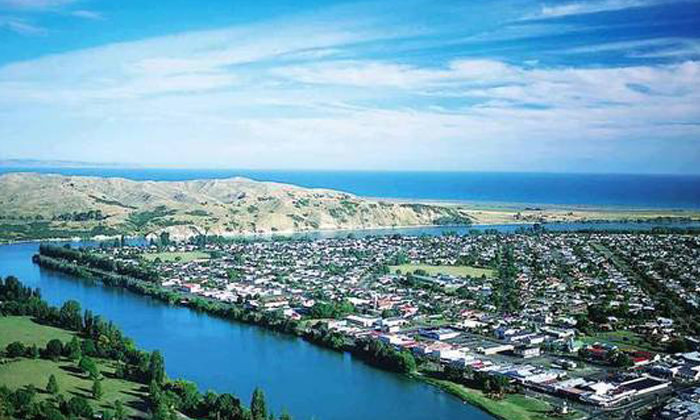 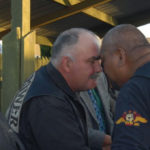