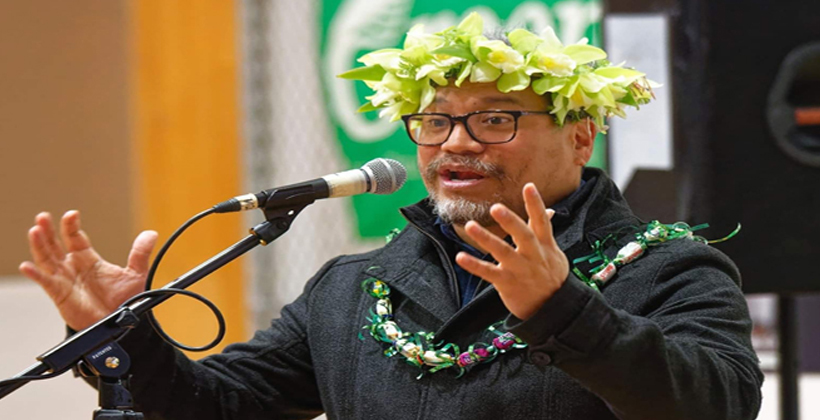 Greens MP Teanau Tuiono says National needs to remember it signed New Zealand up to the United Nations Declaration on the Rights of Indigenous Peoples.

Mr Tuiono walked out of the chamber yesterday in solidarity with Māori Party MPs who had been calling out National leader Judith Collins’ question about the He Puapua report on what the Government can do to implement the declaration.

He says National’s question line shows a conscious bias against Māori as it struggles to turn around poor poll numbers.

"They signed the Declaration on the Rights of Indigenous Peoples on behalf of Aotearoa New Zealand and they were in partnership with the Māori Party so when that was happening, the votes were going up so I'm hoping they would change tack. I would like them to focus on achieving positive outcomes for Māori because I cannot in good conscience see that from this National Party," he says.

Mr Tuiono says the questions should be about whether policies improve outcomes for Māori, rather than trying to imply Māori will get something that other groups won’t. 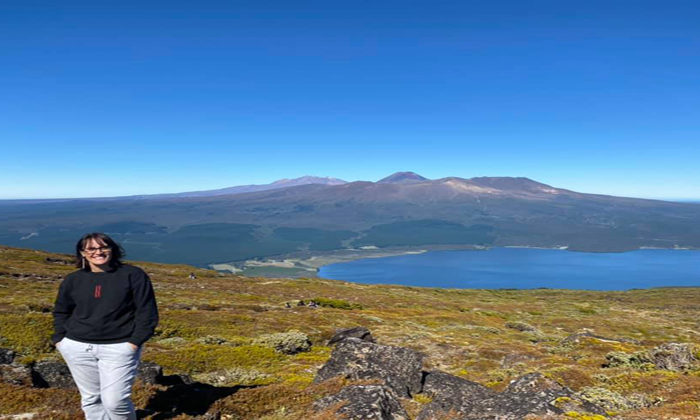 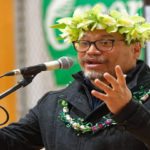