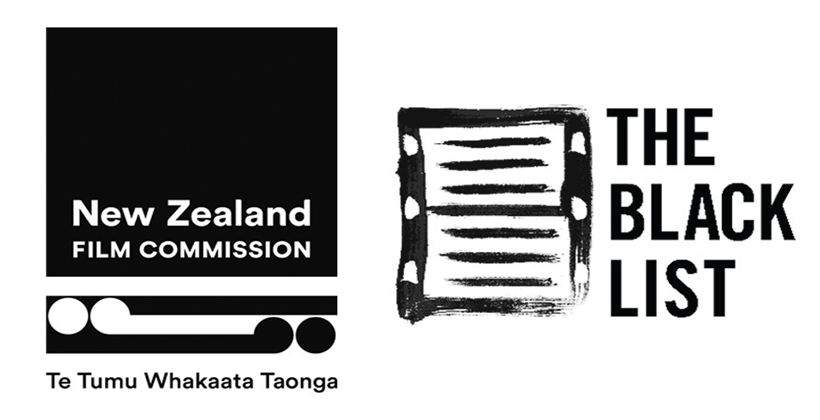 Taratoa Stappard from Ngāti Toa and Raukawa and Claire Barclay from Ngāti Apa are among the six screenwriters chosen for the Black List New Zealand Project.

They will take part in a professional development workshop and mentorship series hosted by the Black List, and international support group for writers.

They will also receive up to $25,000 in New Zealand Film Commission development financing to complete the next draft of their script.

Stappard’s script Mārama is about a young Māori woman summoned from New Zealand to North Yorkshire where she uncovers the horrific truth of her colonial heritage.

The script Long Gone by Barclay, daughter of trailblazing Māori filmmaker Barry Barclay, is about a Māori runaway who employs unorthodox methods to solve a cold case. 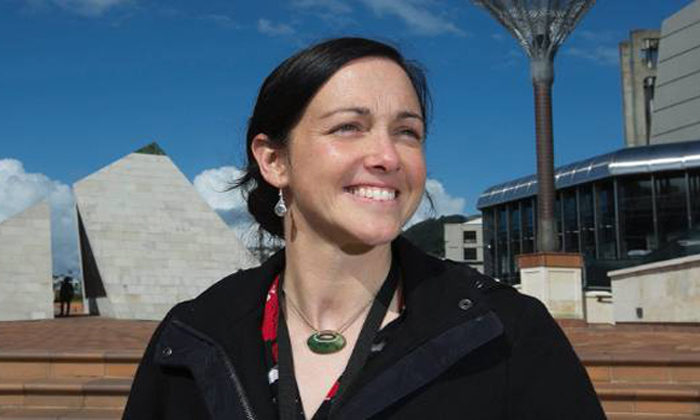 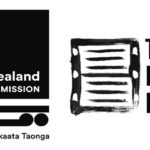