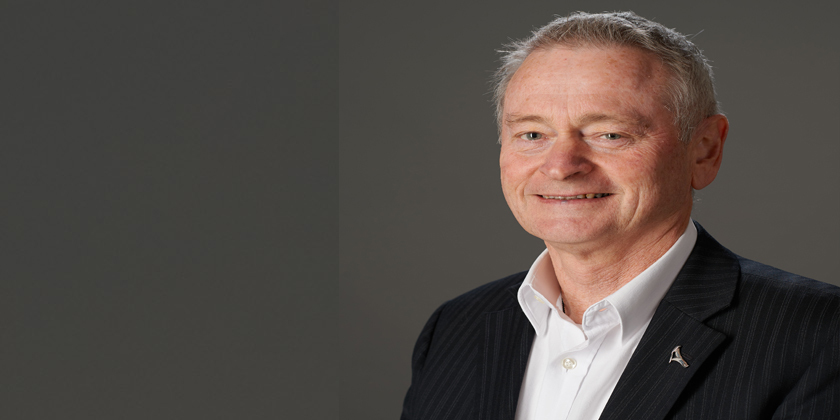 Leigh Auton, a former director and Chair of Ngāpuhi Asset Holding Company has been appointed independent chair of the Auckland Light Rail Establishment Unit to engage with Aucklanders and take the project forward.

Transport Minister Michael Wood announced Auton’s appointment on 23 April. The 11-month term to 31 March 2022 will allow Auton to lead the Establishment Unit and support the transition to the delivery entity and its governance structure.

“Appointing Leigh is another step towards getting the project back on track. His extensive experience with local government and work with iwi means he is well-placed to lead the engagement on this project that Aucklanders have been calling for,” said Minister Wood.

Auton’s directorship career started in May 2009 with Ngāpuhi Asset Holding Company (NAHC), while still in the role of Chief Executive Officer for Manukau City Council. Five years later he became chair of NAHC as well as director/chair of Northland Deepwater GP Ltd, a joint venture partnership responsible for managing the deepwater and inshore quota of Te Runanga-A-Iwi O Ngapuhi.

“Since his time with TRAION group, Leigh has really made his mark as a director of several complex organisations and has become one of the most sought-after directors in the country,” says TRAION chair, Wane Wharerau.

“Our board of trustees endorses Leigh’s role as independent chair of the Auckland Light Rail Establishment Unit. He will bring critical strategic thinking, leadership, organisational expertise and an absolute commitment to consultation with Māori and Iwi, to this challenging new role,” said Wharerau.

Paul Knight, who led operations of Ngāpuhi Asset Holding Company (NAHC) as CEO alongside Auton’s governance leadership at NAHC, says he’s pleased to see his former board chair appointed to another kaupapa he’s passionate about.

Auton has lived in South Auckland for 45 years but grew up in Hokianga and is a registered Ngāpuhi member. He credits his involvement with NAHC as the catalyst for his career as a professional director.

“I’m now back to infrastructure but I greatly enjoy the NGO sector and community work. While NAHC was TRAION’s commercial arm, the work they do impacts significantly on the success and sustainability of the Iwi, and I loved working in that world.”

“He will lead the Establishment Unit’s six-month work programme that includes partnering with Māori, engaging with stakeholders and communities, developing a business case, and determining the best delivery entity.” 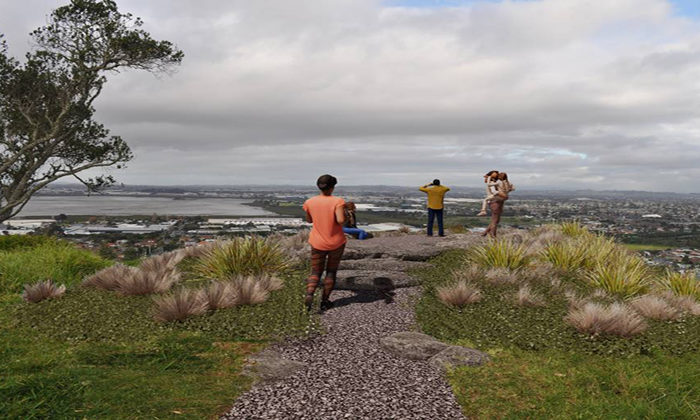 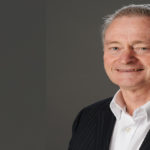