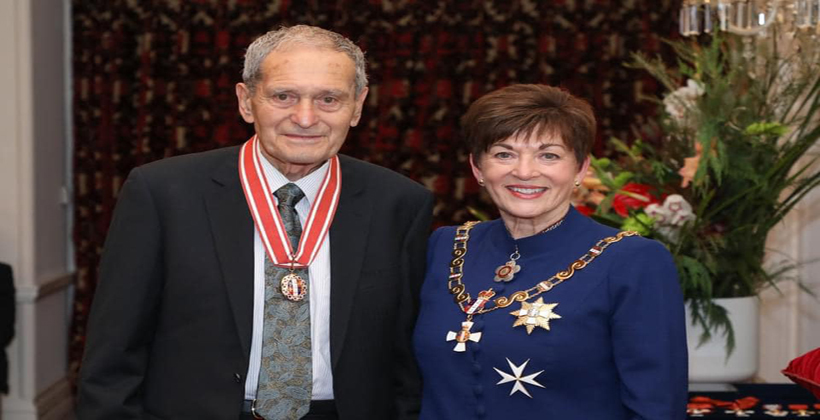 A son of the newest member of the exclusive Order of New Zealand says it's an honour not just for his father, Professor Sir Mason Durie, but for his mother.

The 82-year-old Ta Mason was presented with New Zealand's highest honour on Monday by Governor-General Dame Patsy Reddy at a ceremony at Government House in Wellington.

Meihana Durie says it was good his mother Arohia could be at her husband's side.

"As a staunch Ngāti Porou wahine toa our mum has been the sounding board for our dad over the decades. She has been with him all the way through and I think that's been part of the longevity of his work, that he has been able to have our mum reflect a few whakaaro to him from time to time," he says.

Meihana Durie says Tā Mason also drew on the work of his tūpuna and the kaumātua who gave a lot to him over the years with the bonus he gives back. 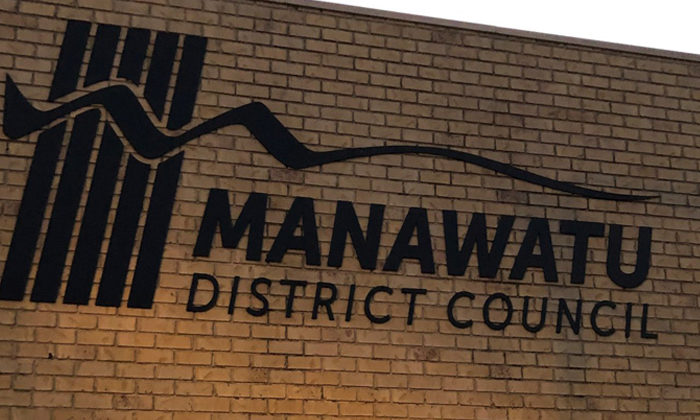 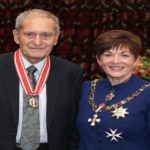