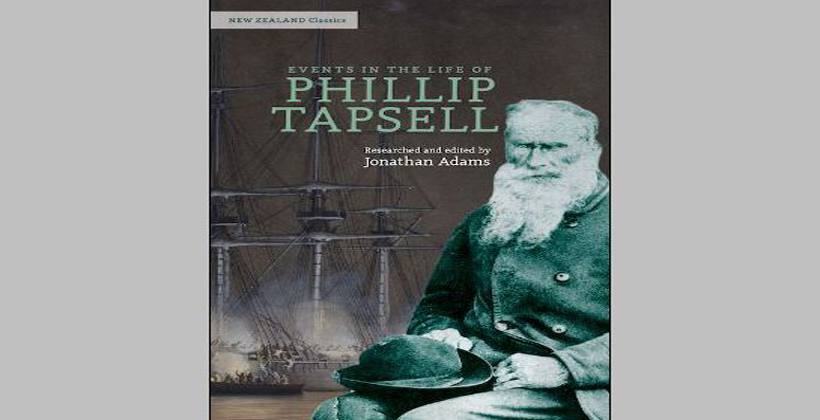 A memoir dictated by a Danish adventurer who gave his name to a prominent Te Arawa whānau has been published in book form for the first time by Oratia Press.

Events in the Life of Phillip Tapsell was dictated to Edward Little a few years before his death in 1873 and published in newspaper form.

Denmark-based academic Dr Jonathan Adams reproduces Little’s manuscript along with commentary and numerous illustrations – homing in on issues of culture and trade, war and peace, and Tapsell’s pivotal role in relations between the countries of his birth and death.

Born in Copenhagen around 1790, the former Hans Falk changed his name to Tapsell when he went to sea in his early teens.

He settled in New Zealand in the 1820s, eventually establishing a trading post at Maketū and marrying in to Te Arawa.

The book includes a foreword by Professor Paora Tapsell, one of the more than 3000 New Zealanders descended from Phillip Tapsell. 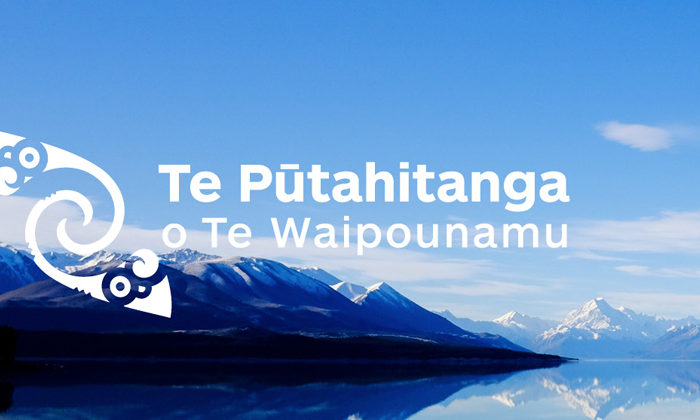 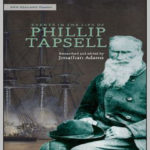