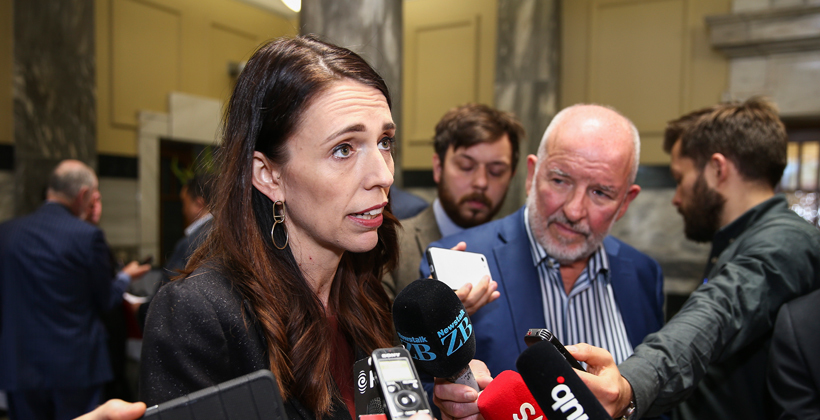 Prime Minister Jacinda Ardern says work being done on initiatives like the Māori Health Authority, Corrections and Oranga Tamariki predate the report He Puapua and aren’t part of some secret agenda.

National Party leader Judith Collins says the report, which outlines potential responses to the United Nations Declaration on the Rights of Indigenous Peoples, is already being acted on by Labour despite only just being made public under an Official Information Act request.

She says many of the recommendations are a step too far and will create separate government systems along racial lines.

But Ms Ardern says initiatives like the Māori Health Authority are based on the Treaty of Waitangi principle of partnership, which predates the UN declaration and He Puapua – and they also were part of Labour’s election campaign.

"He Puapua was us bringing together a group of individuals to give us their view on how we could make sure we develop a plan to fulfil the declaration. The National Party signed up to it in 2010 but not a lot has happened since then. He Puapua hasn't gone before Cabinet though and it hasn't been widely read by all Ministers. We haven't taken a final position on it," she says.

Ms Ardern says programmes like kōhanga reo and whānau ora show by Māori, for Māori solutions work, and her Government is happy to apply those principles to other areas. 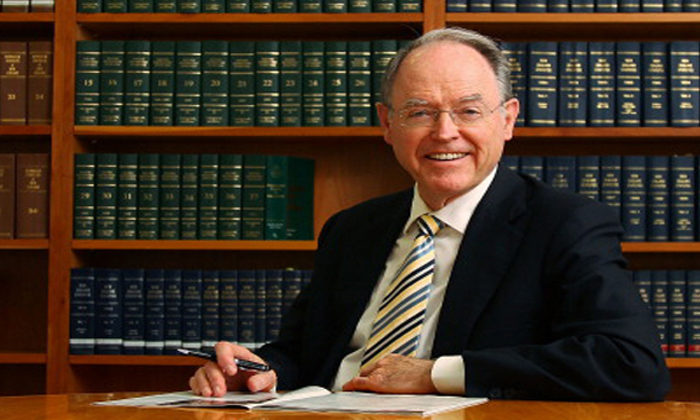 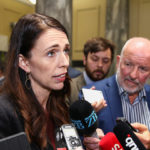