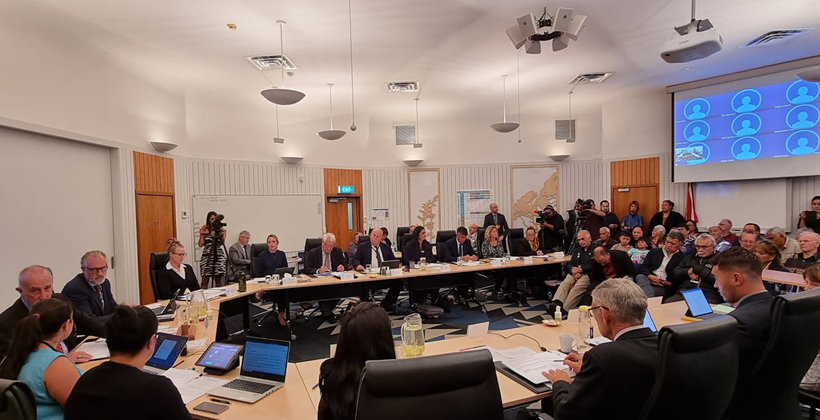 There was record turnout by the public at the meeting, with proceedings also streamed to the reception area and the Kaikohe Memorial Hall.

"Hundreds turned out to support and without all of that support in the room to shift the mood and shift the mindset of councillors at the table it would never have made it across so mihi ana to all our kaitautoko," Mr Tepania says.

The council has until May 21 to conduct a representation review to consider options for the number of seats on the next council and whether councillors will be elected from wards or at large, but going on current ratios three of the nine seats will be elected by voters on the Māori roll. 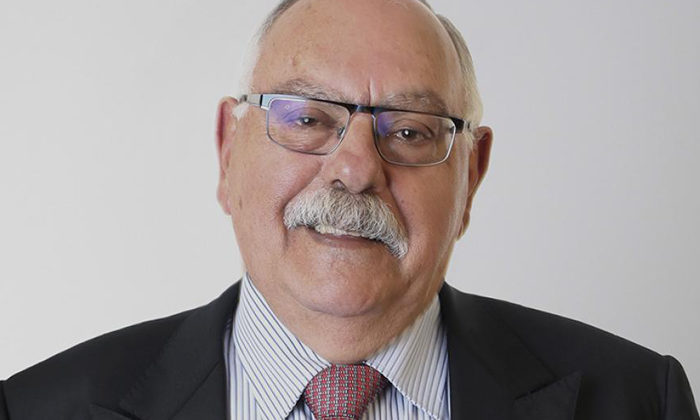 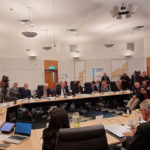