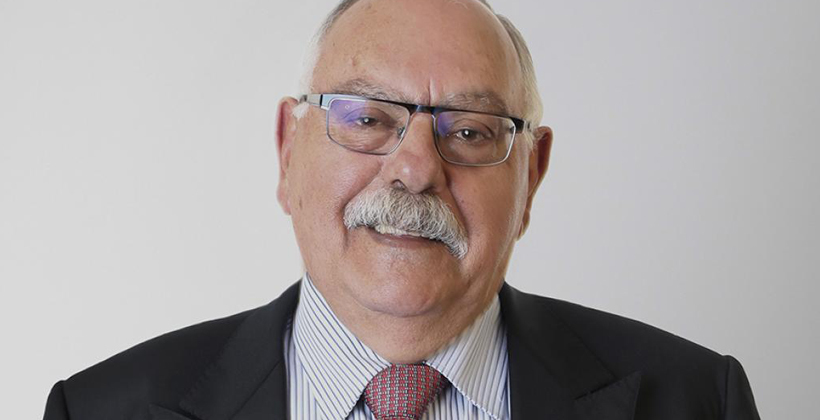 Former MP Shane Jones says Brian Corban, who died on Sunday aged 75, was a shining example of someone who combined business acumen with social concern.

Mr Corban was a pillar of the West Auckland and Lebanese communities, and his business skills were highly valued by successive governments in such roles as chairing TVNZ, Radio NZ, Genesis Energy and most recently Kiwirail during a period of reinvestment and expansion.

He had also been a member of the Waitangi Tribunal and chaired the Melanesian Trust, which funds the work of the Anglican Church in the Pacific through its land holdings in East Auckland.

Mr Jones says Mr Corban had a strong connection to the Kaipara, where he had a bach at Pahi, and assisted Te Uri o Hau in its treaty settlement.

"He's obviously a man of some commercial robustness but he also gave a heck of a lot of his time into activities that were never going to give him a commercial return and I think it's a type of economic patrician role model we see too few of in New Zealand," he says.

A service to celebrate Brian Corban’s life will be held at St Michaels Anglican Church, Henderson, on Friday at 1.00 pm. 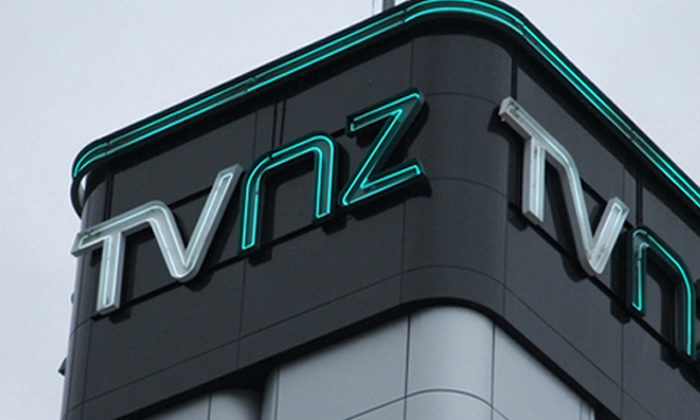 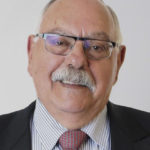