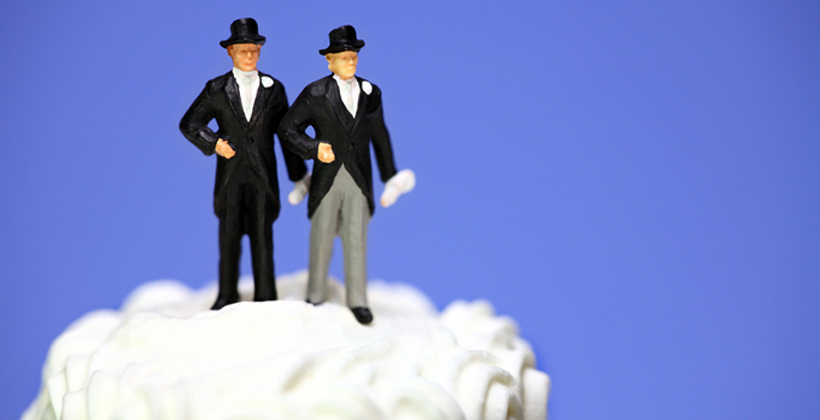 The Māori Party is backing a Member’s Bill by Green MP Elizabeth Kerekere to strengthen the rights of takatāpui.

Co-leader Debbie Ngarewa-Packer says the Māori Party’s values and policies as Te Pāti Māori are about supporting whānau to be who they are.

She says tangata whenua always acknowledged diverse gender and sexual identities and celebrated diversity as whānau – until colonisation started criminalising and oppressing people for being who they are.

She says Dr Kerekere is one of te ao Māori’s foremost experts and advocates for the rights of takatāpui communities. 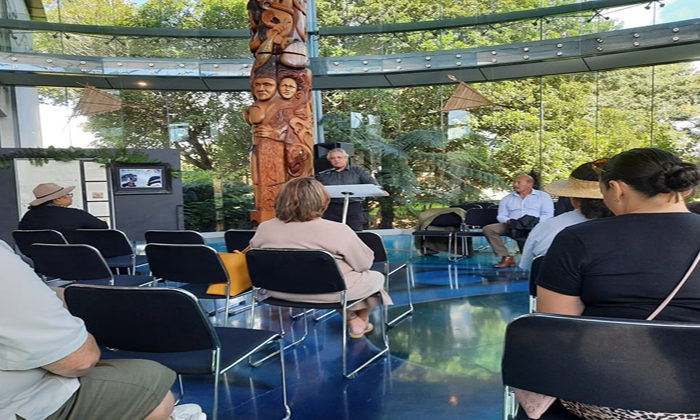 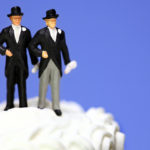