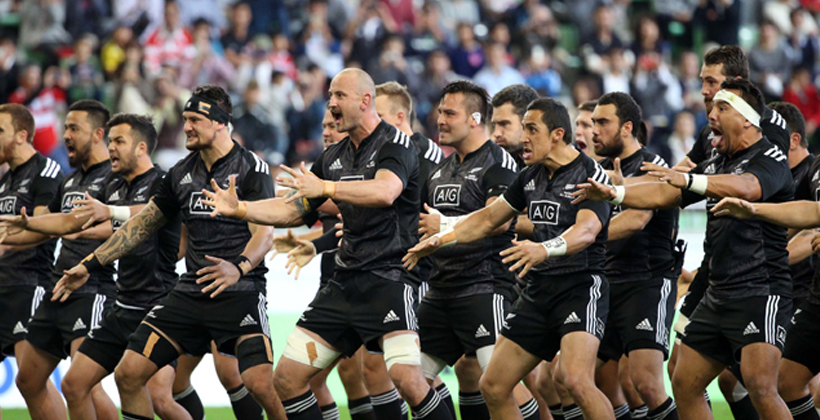 Māori Rugby chair and New Zealand Rugby board member Farah Palmer says there will be significant benefits to Māori rugby by giving a United States technology investment firm a stake in the national game.

New Zealand Rugby is trying to finalise a deal with which would give Silver Lake Partners 12.5 per cent of its commercial returns.

It is being resisted by the New Zealand Rugby Players Association, but provincial unions and Māori Rugby voted unanimously in support.

Ms Palmer says signing the deal will bring a $39 million one-off payment to be shared among provincial unions and clubs, with Māori Rugby set to take a significant share of that pūtea.

She says the new partner will look for more commercial opportunities for the game, especially through its understanding of technology, but New Zealand Rugby will still determine which games are played, the competitions and the rules.

"The Māori All Blacks are at the moment at the best break-even so probably would not be seen as something that would create a profit so New Zealand Rugby would still look after the Māori All Blacks. If there were opportunities to say 'if we play in this market we will make a profit,' then that would be driven by commercial LP," Dr Palmer says.

She says the contract with Silver Lake includes specific protection for any haka, waiata or other Māori cultural elements associated with the game. 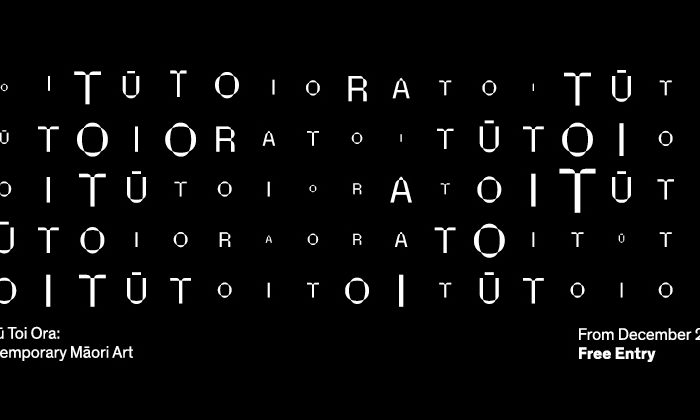 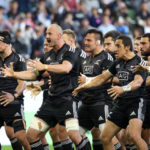