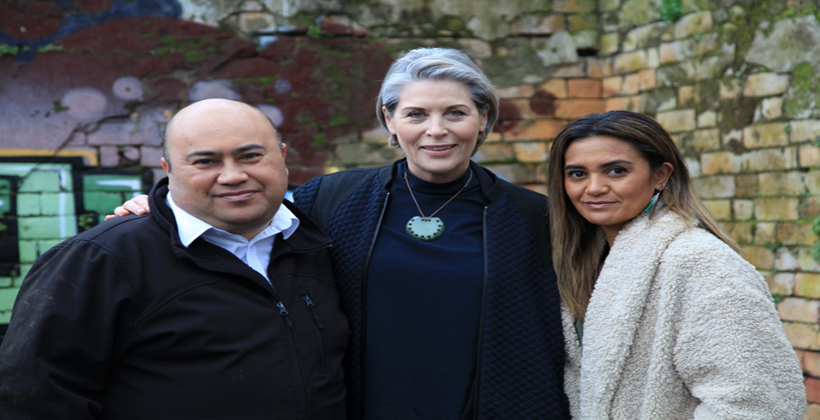 Disrupt looks at meth addiction from the perspective of a kuia witnessing the effect of the drug on her moko and wider whānau.

The crowd-funded effort was written by Aroha Awarau and will be directed by 2020 New Zealander of the Year Jennifer Ward-Lealand – the same Te Koru Media team behind the play Provocation, about the controversial gay panic defence, which debuted during last year's Auckland Pride Festival.

Melbourne says the story is personal.

"I've covered a lot of stories about families who have been affected by P, individuals who have been on P or ended up on the wrong side of the law because of it. It hasn't changed and I see it affecting our people more than anyone. For Aroha, it is a personal story – he has a family member who has gone through P addiction," she says. 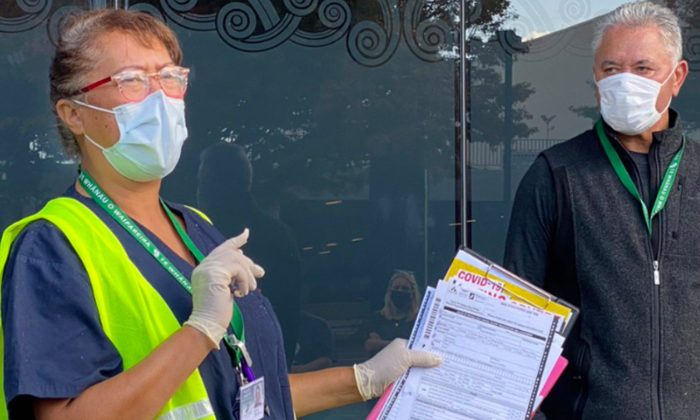 Waipareira ramps up for vaccine push 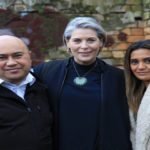