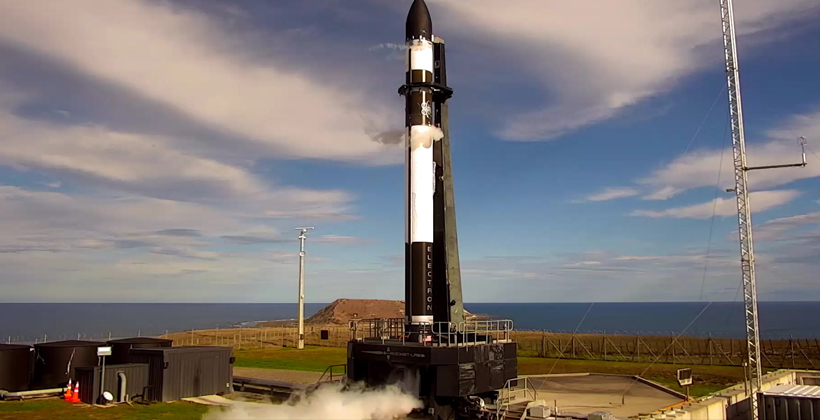 The Green Party's security and intelligence spokesperson says having the United States military as a tenant wasn't something Māori landowners in Māhia thought they were signing up to when they leased land to Rocket Lab.

Rocket Lab says Lockheed Martin is a minority investor in Rocket Lab and does not have a controlling stake.

Teanau Tuiono has been raising the alarm about the company's latest launch, which included a satellite designed to allow more precision targeting of weapons on the battlefield.

He says locals have also expressed concern about the impact of the launches on the environment and their mahinga kai, and their access to the coastline and to wāhi tapu and urupā.

"What happens with disputes on the way our Māori land is being used and so on, it's usually the crown doing one thing and Māori getting upset by it, but in this case the difference is there is a US military stake here because Lockheed Martin, a US company, owns a controlling stake in Rocket Lab so it's all of those issues we are used to but with this extra added dimension of the US military," Mr Tuiono says.

He was surprised when he went to Māhia for a hui that no one spoke in favour of the company, despite the benefits it was supposed to bring to the area. 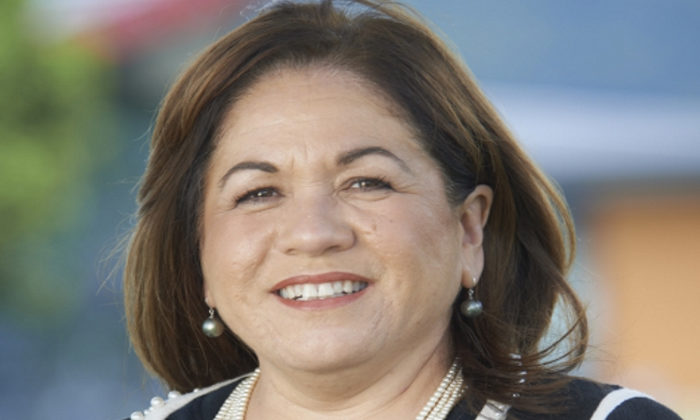 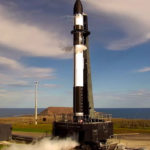