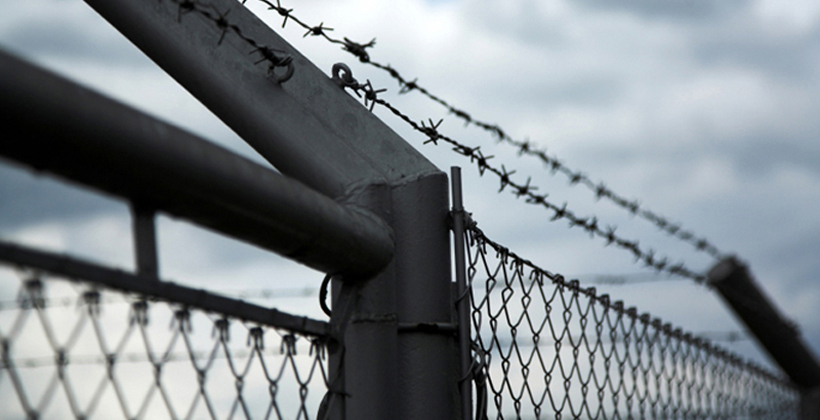 Ngāti Kahungunu is to lead a new series of initiatives aimed at reducing reoffending among prisoners at Hawkes Bay Regional Prison.

Māori Pathways will initially be offered to Māori men in high security, with priority for those who are under 30-years-old, as they have among the highest recidivism rates.

Corrections Minister Kelvin Davis says it’s part of the Hōkai Rangi strategy and involves a number of agencies and Māori working together to target long-term change.

The programme has started with Tēnei Au, a new kaupapa Māori approach developed by Māori experts to heal trauma and help connect men to their whānau and local iwi.

Next month new whānau ora kaiarataki navigators will start working with men and their whānau, to support everyone to live healthy, productive and positive lives.

Four probation officers will work with Māori Pathways participants alongside a principal advisor to provide a kaupapa Māori lens, and three Ministry of Social Development case managers will help men and their whānau access social support and employment services.

Mr Davis says 39 new actions and initiatives will be trialled, tested and evaluated this year with more planned for next year, and what is learned will be applied in other regions. 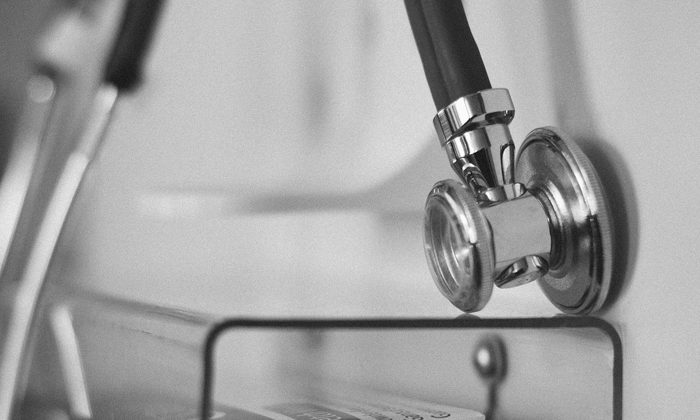 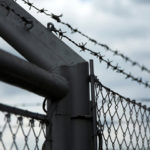