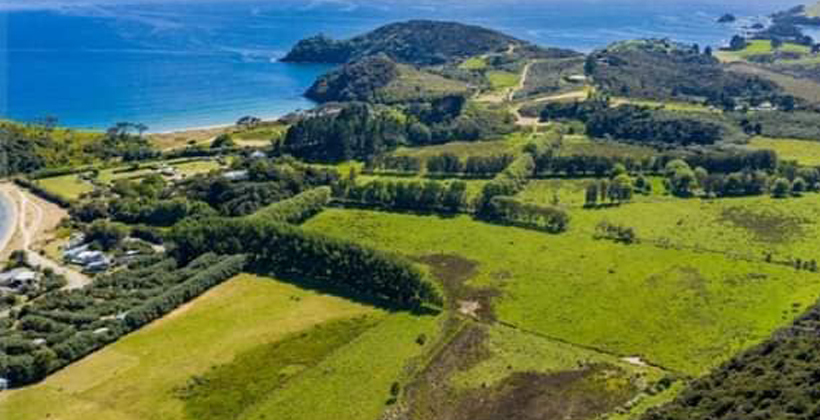 One of the leaders of a Northland occupation says only a third of the job is done.

Last week the sellers of a 57 hectare coastal block at Pātaua accepted a tender from Pūkahakaha East 5B Ahuwhenua Trust, which administers the neighbouring Māori leasehold sections.

Hori Parata says that means Te Waiariki is still short two of the blocks it lost in the 1940s and 50s – the camping ground which makes up the balance of the block that was sold, and the Department of Conservation reserve that includes wāhi tapu, a pā site and the ocean beach.

The hapū maintained its connection to the land despite losing ownership through a raft of mean-spirited laws and policies, including land development schemes that pushed Māori into uneconomic dairy farming, laws which allowed Pākehā spouses to own Māori land, the refusal by councils to allow Māori to build on their whenua, and provisions which removed small shareholders from the title to Māori land blocks.

"Pātaua for us is our ūkaipo. It's our home, it's our roots. Our Te Waiariki/ Ngāi Tāhuhu roots are deeply embedded in that place. It's where we still put our babies' pito and things like that today," Mr Parata says. 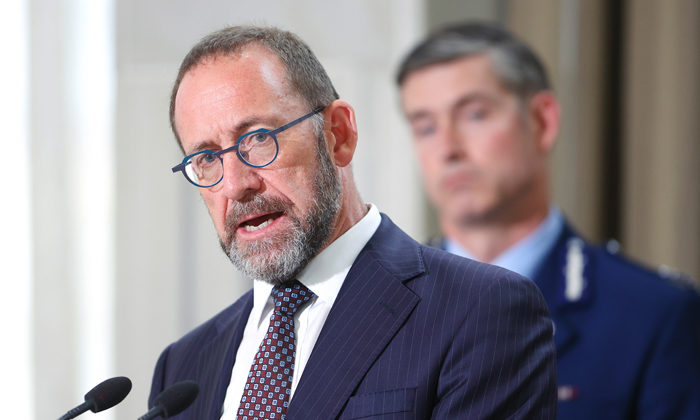 Health system given room to evolve 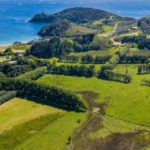