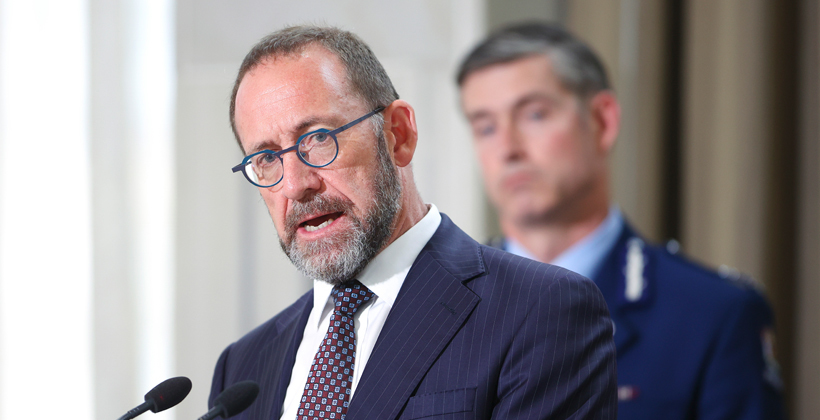 Plans for the authority were unveiled yesterday as part of a massive shake-up of the health sector including the replacement of the 20 district health boards with a new entity, HealthNZ.

Mr Little says the Government has given itself until July next year to get the structures in place, and Māori needs to determine what the Māori Health Authority will look like, and who will be on it.

The decisions the Māori Health Authority makes will be independent of the crown.

"It will have to work with Health NZ and other parts of the health sector because Māori age getting their health care services from other parts of the sector as well so the system will drive partnership but it has to be built on respect, on the treaty principles of equality and partnership and protection," he says.

Decisions on funding are still to be made, but Mr Little says the advice he has is current funding systems don’t take into account the inequities in the health system for Māori and other groups. 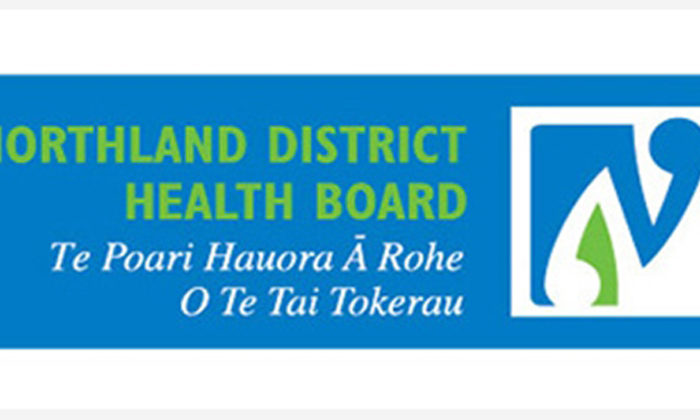 Maori communities to have say in health services 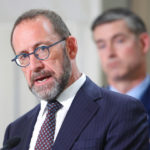