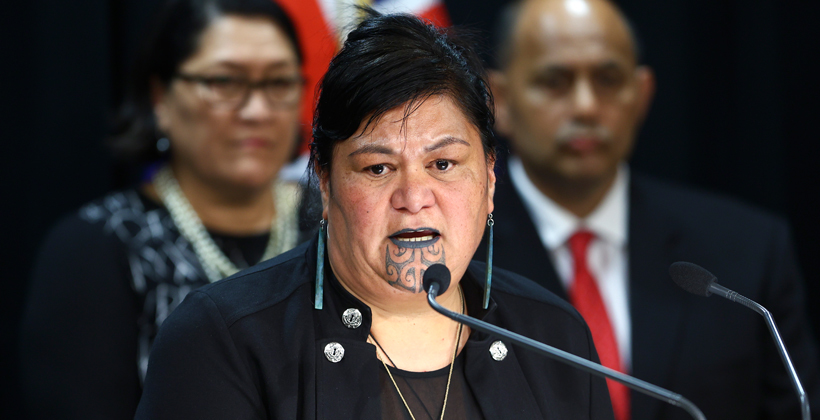 By using Tikanga, Nanaia has reassured our largest trading partner that NZ will not cause China to lose face in any disagreement over human rights.

She was emphatic on this, "Different perspectives can be positive, and underpin cultural exchange and learning, but some differences challenge New Zealand's interests and values. There are some things on which New Zealand and China do not, cannot, and will not, agree. It is important to acknowledge this, and to stay true to ourselves, as we seek to manage our disagreements mindful that tikanga underpinning how we relate to each other must be respected."

For a culture as obsessed with saving face as China, the diplomatic promise of respect as articulated by tikanga is incredibly smart and highlights why Nanaia's promotion as Foreign Minister was a masterstroke of diplomacy.

For those however still critical of China's human rights record, Nanaia didn't disappoint by noting that NZ would actively engage in finding replacement markets so that we are not reliant on China moving forwards.

Nanaia confirmed the existing relationship, reaffirmed our right to disagree while culturally promising respect and signalled a strategic economic realignment.

Mahuta is redefining New Zealand's Foreign Affairs in a dynamic and exciting way. 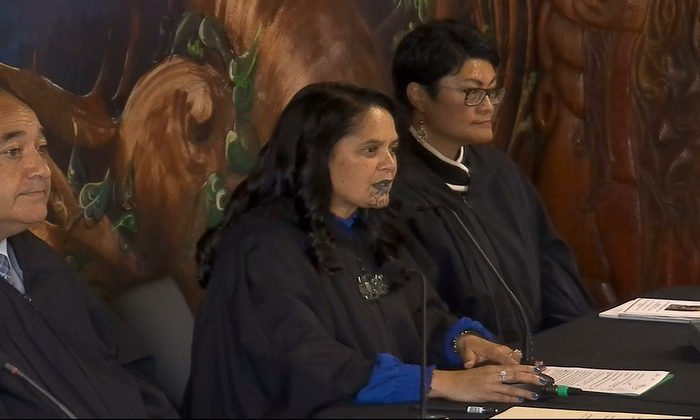 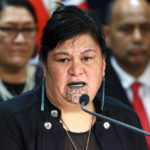