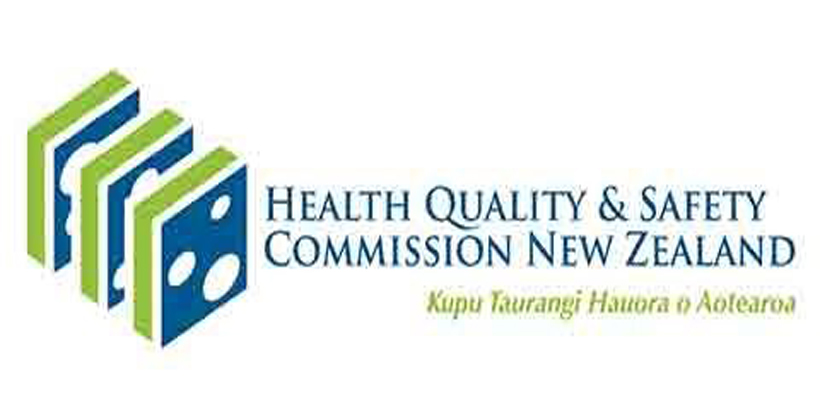 The committee, which reviews deaths related to surgery and anaesthesia, says Māori youth aged between 15 and 18 years were three times more likely to die in the 30 days following major trauma than non-Māori in the same age group.

Committee member Dr Dick Ongley says the reviews should consider the roles implicit bias and institutional racism play in producing the inequities found and detailed in the report. 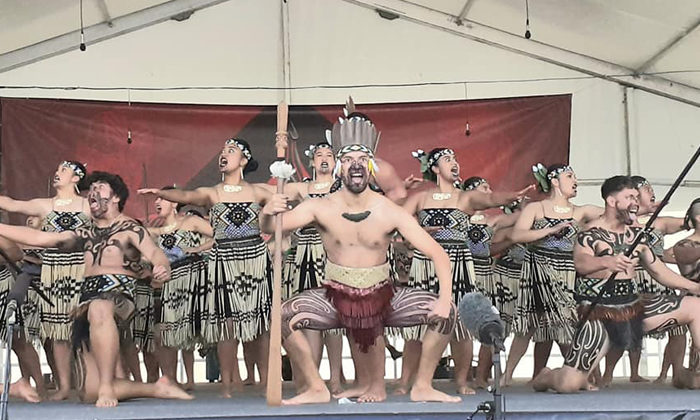 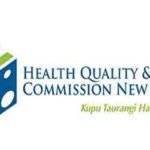