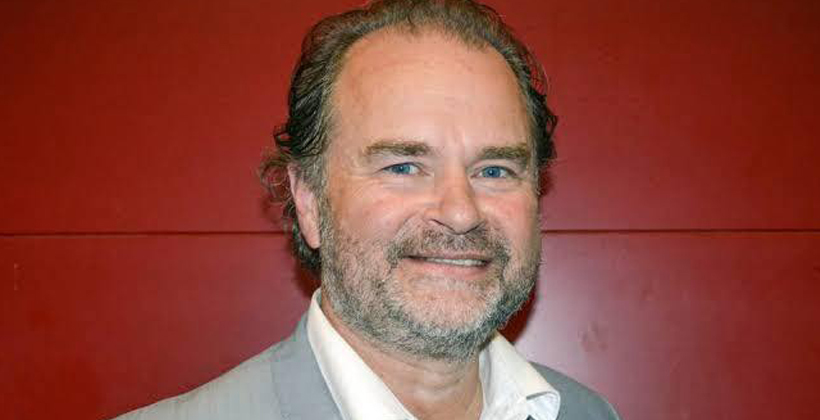 Dr Rawiri Jansen says he was particularly frustrated by the refusal to adopt an age adjuster, so Māori could be included in the high-risk elderly group at 50 or 55 rather than 65.

The government says Māori health providers have the discretion to vaccinate people earlier if they have underlying health conditions, but Dr Jansen says the majority of Māori still rely on mainstream health services. 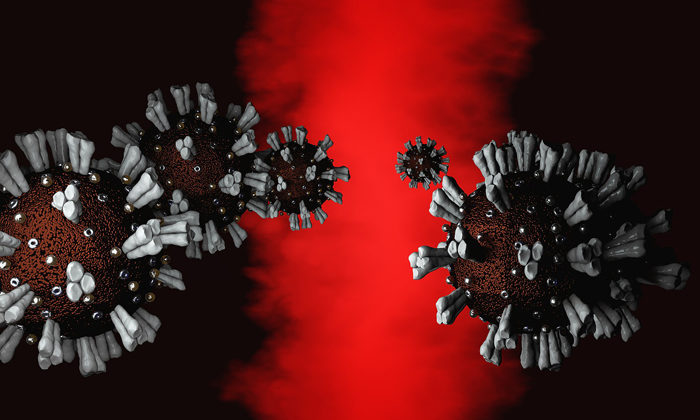 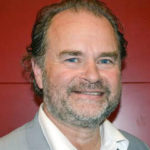