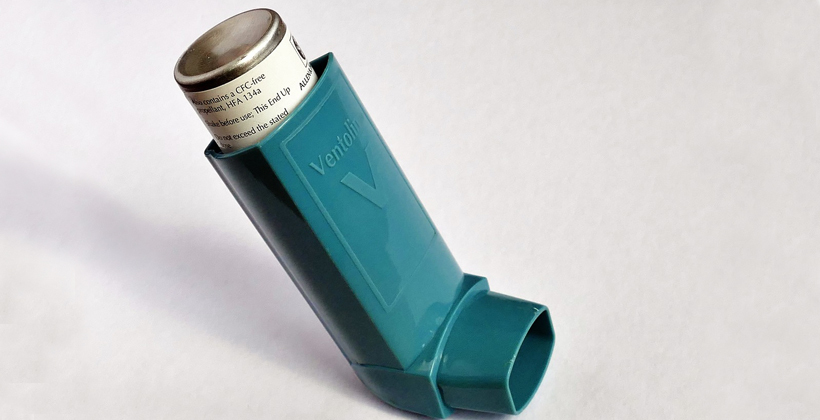 Māori children were hospitalised with asthma at twice the rate of non-Māori children, according to a new Auckland University.

Liggins Institute Researcher Justin O’Sullivan says while overall hospitalisations and prescriptions attributable to asthma have declined, many Māori children and those living in areas of high deprivation are not receiving the sort of primary care that would prevent the condition.

The foundation runs a number of initiatives including the Sailor the Pufferfish – Heremana te Kōpūtōtara puppet show to educate tamariki and their kaiako about asthma, and it has worked with the Māori Language Commission to create resource packs. 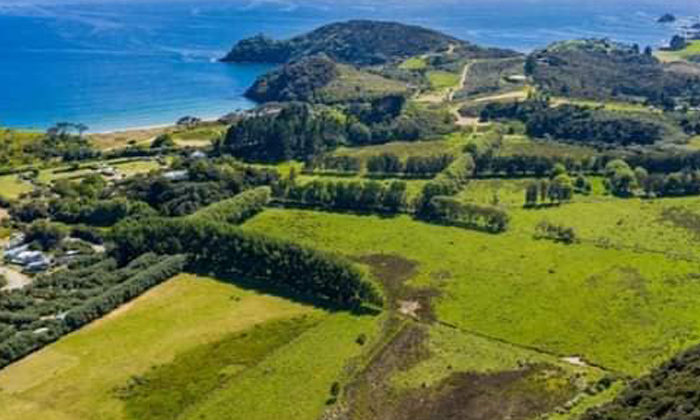 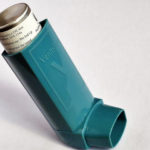