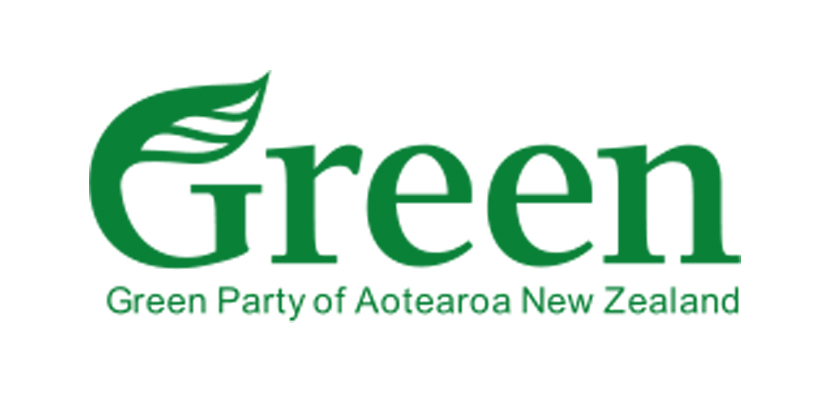 The Green Party wants to see a tikanga Māori framework embedded in the welfare system.

Social development spokesperson Ricardo Menendez March is putting a bill in the ballot that would force the government to adopt the Welfare Expert Advisory Group’s recommendations to embed Kia Piki Ake Te Mana Tāngata and Te Tiriti o Waitangi into the system.

He says any changes need to centre whānau, hapū and iwi, as the system disproportionately affects Māori because of the ongoing impact of colonisation.

The Bill will also mandate welfare to “eliminate hardship”, rather than just “help alleviate hardship” as the current Act says.

He says the system doesn’t give people enough to live with dignity and fully participate in their communities. 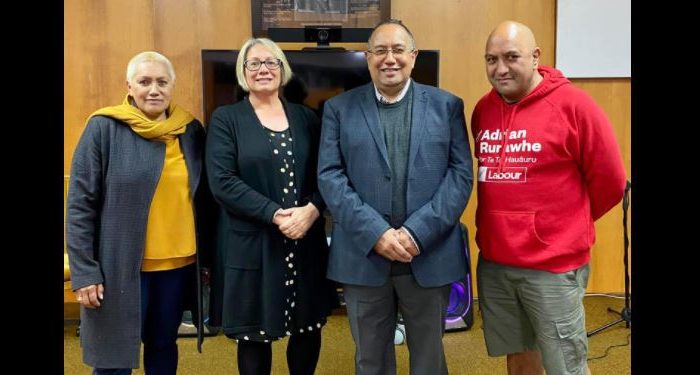 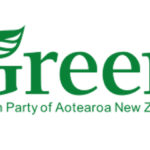