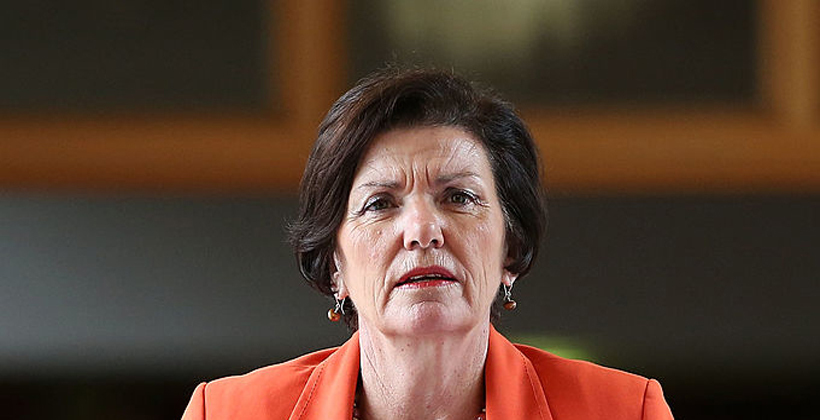 Tauranga commissioner Anne Tolley says there were no compelling arguments put up against creating a Māori ward.

The Taxpayers Union lobby group says this week’s vote by the four commissioners was undemocratic and a breach of their obligation to run Tauranga City Council in a caretaker mode.

But Ms Tolley says the previous council had consulted on the move.

"There had been a petition which gathered about 6500 signatures but the population of Tauranga City is around 150,000. So there wasn't an overwhelming response from the community. We just confirmed that decision that had been made by the council in August last year and move on," she says.

Ms Tolley says the task now for the commissioners is to name the ward. 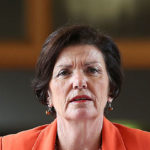