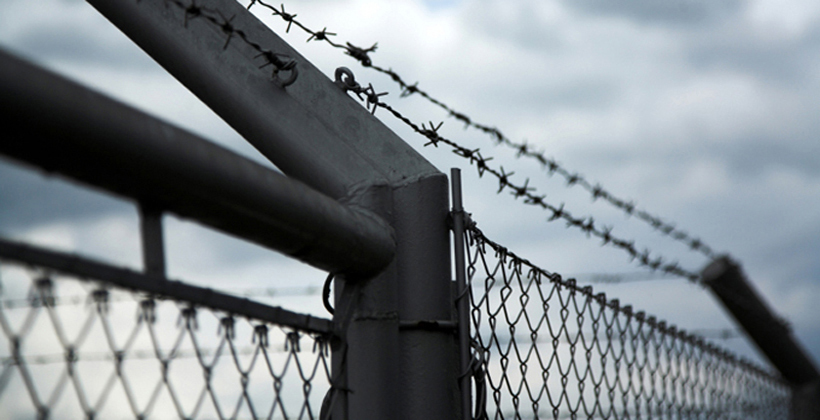 Corrections Minister Kelvin Davis says the expansion of a prison kapa haka competition is a reflection of the fact access to culture is a right, not a privilege.

Hōkai Rangi Whakataetae Kapa Haka competition will take place in all 18 prisons, up from right in last year’s pilot.

Tutors from the community will teach the prisoners, with performances and judging taking place in June and July and the winners announced in August.

Mr Davis says it’s a chance for prisoners and staff to celebrate Māori culture while also building teamwork, discipline and the sense of achievement that comes from kapa haka.

"Last year's competition had a positive impact on the relationships between staff and prisoners and all of the people involved. It created whanaungatanga within the groups, It's a small but significant part of the work going on in prisons to break the cycle of Māori reoffending and imprisonment and it's implementing our strategy of Hōkai Rangi," he says.

Kelvin Davis says a lot of Māori in prison haven’t had exposure to their culture or kapa haka. 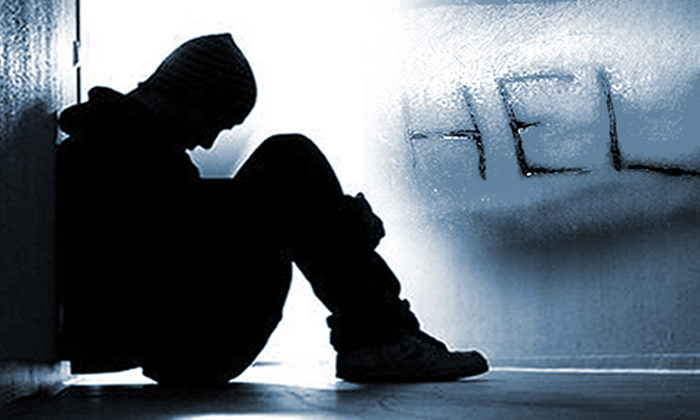 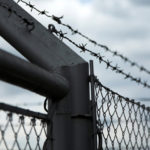