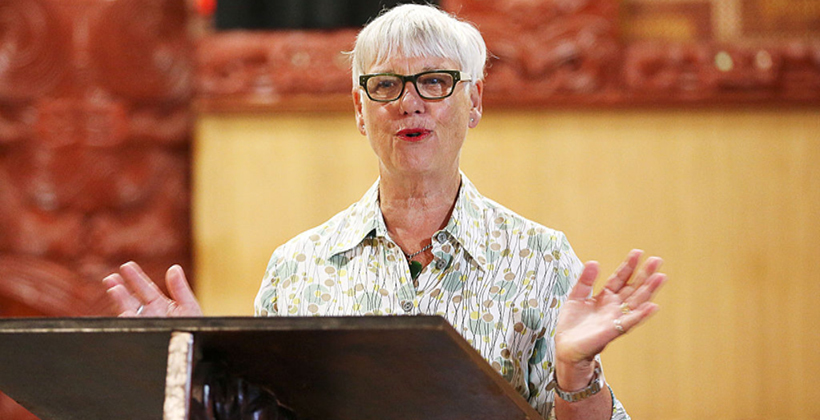 Rotorua Mayor Steve Chadwick says Waiariki MP Rawiri Waititi jumped the gun in claiming there is a sewage catastrophe in the Ngāpuna area.

Mr Waititi put out a statement saying Ngāpuna locals are experiencing physical and psychological suffering because of a faulty sewage plant.

Ms Chadwick says the Māori Party co-leader got most of his facts wrong after attending a hui at which there were no representatives of council or Te Tatau o Te Arawa present, and he should have waited until he discussed the situation with council engineers.

She says there was a failure with a pipe at a pump station, but council staff and contractors moved swiftly.

"There was absolutely no untreated wastewater overflow. They used sucker trucks and got it out. They sent dive crews down into the pump station which wouldn't have been pleasant, and they effected temporary repairs until we can do a permanent repair job," she says.

Mayor Chadwick says she will be meeting with Rawiri Waititi about the concerns. 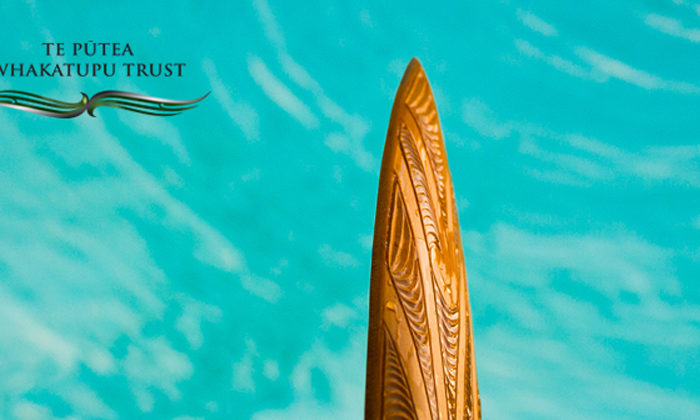 A century of inequality: The real issue for Māori in the age of COVID-19 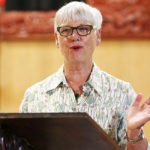