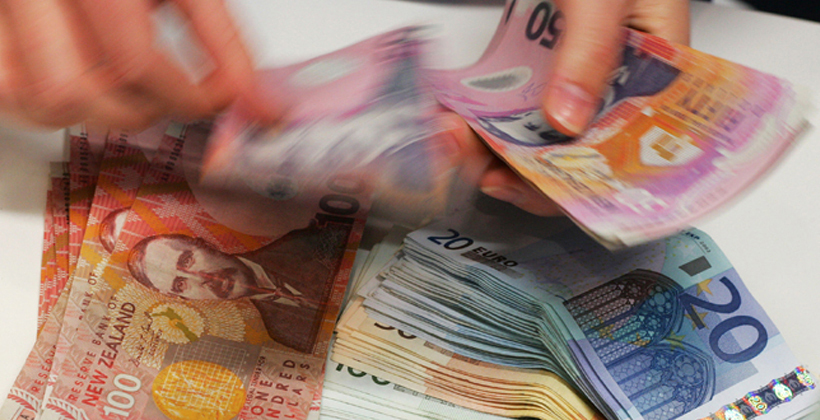 Former Labour Party president Mike Williams says there is no excuse for the Māori Party’s failure to declare more than $300,000 in donations before the election.

The Electoral Commission has asked the police to investigate the breach of the rule that any donation over $30,000 must be declared within 10 working days.

The party failed to declare accumulated donations from Tāmaki Makaurau candidate John Tamihere of $158,000 between March and October last year, $48,879 from the National Urban Māori Authority before September 2020 and $120,000 from Aotearoa Te Kahu Limited Partnership in July, shortly after Mr Tamihere received a settlement in a defamation case against radio host Mike Hosking.

Māori Party president Che Wilson says in a party run by inexperienced volunteers mistakes would be made.

But Mr Williams says John Tamihere, who is a former MP, would know the rules.

Advance New Zealand co-leader Billy Te Kahika has revealed his party has also been referred to the police for failing to reveal donations on time. 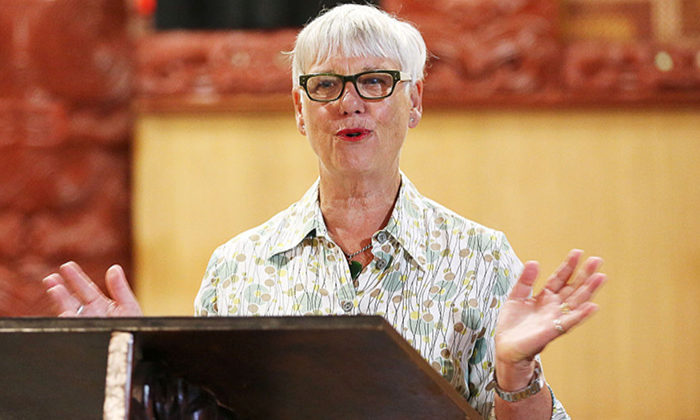 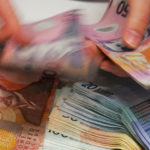