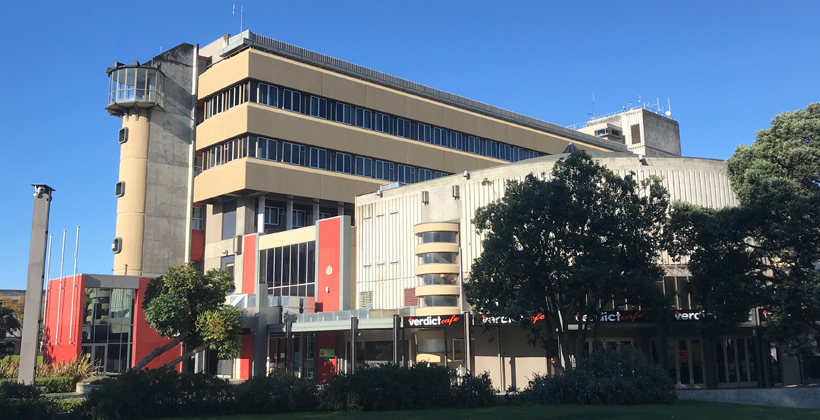 Palmerston North should have one or two Māori seats in time for next year’s local government election.

Deputy Mayor Aleisha Rutherford says a representation review will be held later in the year to look at how to implement the decision.

An attempt in 2017 to create Māori seats was overturned by a referendum.

"It's not a guarantee that the person who wins the seat will be Rangitāne. However, Rangitāne has come out and said they may have a process where they endorse someone," Ms Rutherford says.

Palmerston North has a single transferrable vote system, so the change means those on the Māori roll who vote for the Māori ward candidate will not be able to vote for the 14 other councillors. 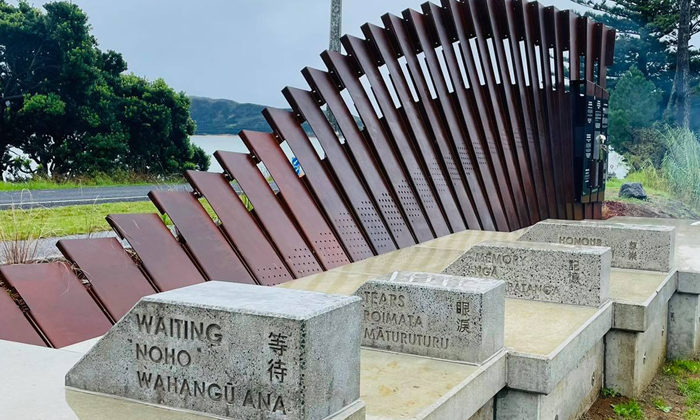 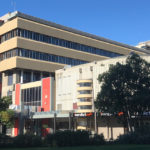