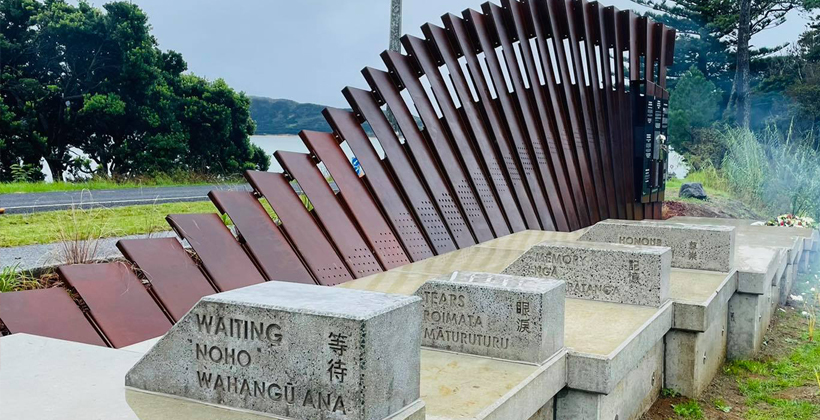 A documentary maker working on the saga of the SS Ventnor says the story isn’t over.

On Saturday a memorial was opened at Manea Footprints of Kupe Centre in Opononi for the Chinese gold miners whose bones were in the ship which was wrecked off the Hokianga heads in 1902.

It also acknowledges the iwi who collected the bones as they washed ashore and buried them in their urupā.

John Albert says his nine-year quest for the story has included identifying the site of the wreck and confirming there are still some coffins inside.

He says while descendants of the miners still in New Zealand want the remains left where they are, that could be up to the forces of nature.

"Eventually the ship will break apart. If those coffins break open there will be quite a lot of remains floating to shore. I wouldn't like to see it happen'" Mr Albert says. 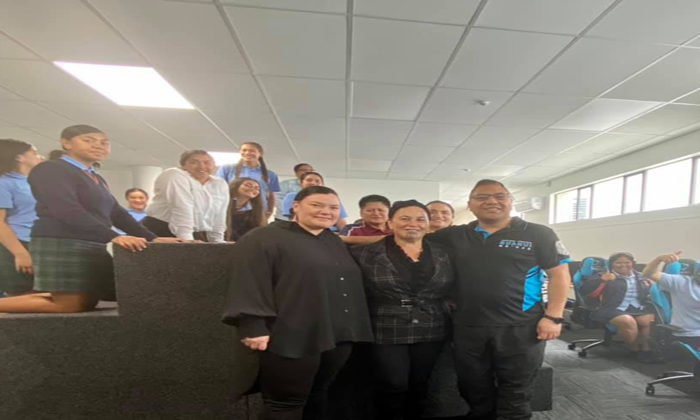 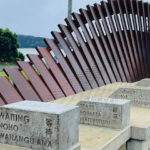