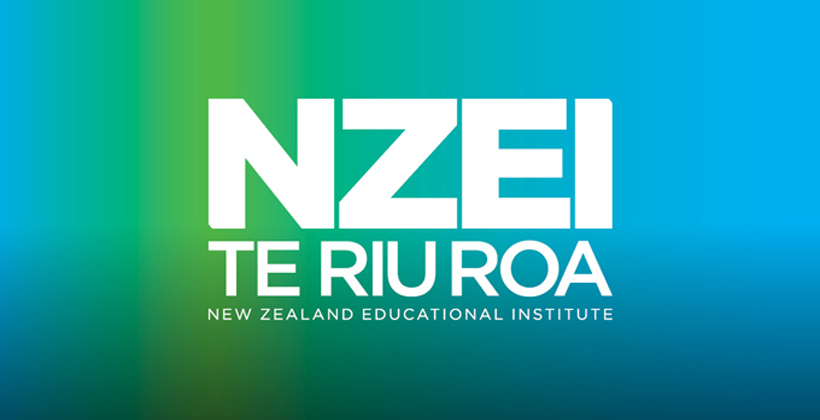 Education union NZEI Te Riu Roa has backed a report from a Ngāi Tahu think tank spelling out the case for ending streaming.

Tokona Te Raki Māori Futures Collective says sorting rangatahi into classes and groups based on their perceived rather than actual abilities has a negative impact on Māori and Pasifika students.

The report looks at four schools that have stopped streaming and found they are not only seeing better academic results for all students but also a decline in behaviour issues and the breaking down of cultural barriers.

NZEI Te Riu Roa matua takawaenga Laures Park says streaming is against the union’s policy and against the Government's own policy.

She says moving to more modern, collaborative ways of teaching and learning is a key way to improve outcomes for tamariki – and in doing so address the social and economic inequities the country faces. 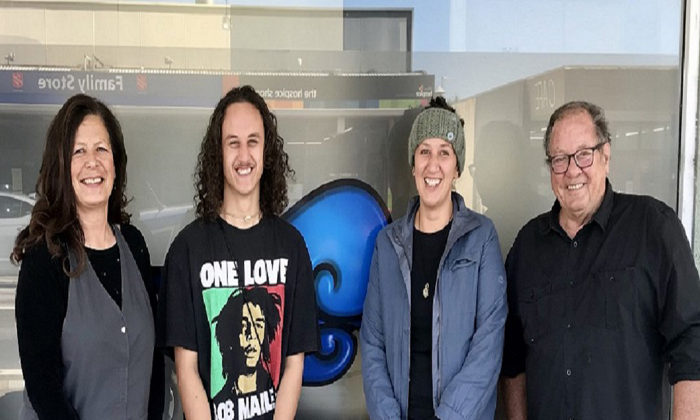 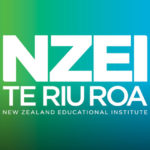