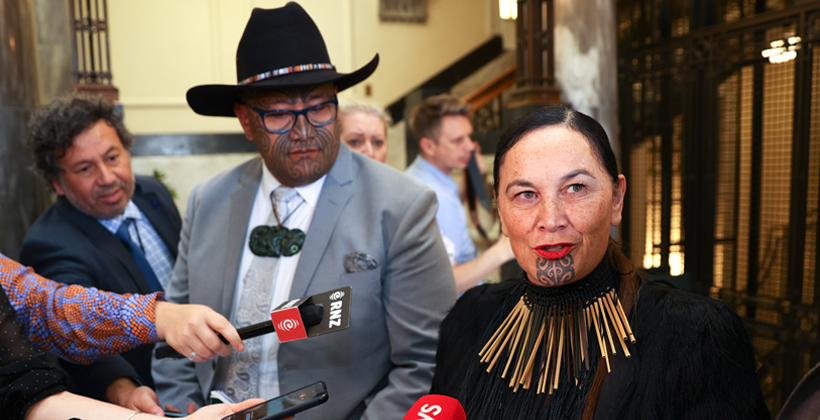 Kelvin's handling of the Waikeria Prison riot was questionable enough, as was his bizarre attack on a Prison reform group whom he claimed was to blame for the riot, but in this new move, the Māori Party are setting the Minister up for one almighty fall.

It seems apparent that Corrections had not kept the Minister informed of how badly conditions had deteriorated at Waikeria Prison and the Māori Party know this.

The official report into this riot is due out at the end of this year but by lodging Civil rights claims plus a complaint to the Waitangi Tribunal, the Māori Party will keep this issue alive all the way up until the next election.

It allows them to argue for a different type of culture designed by Māori, for Māori within Corrections while highlighting the ongoing problems many Māori find within Pakeha dominated social services.

The Māori Party strategy to maximise political damage should warn Labour that they intend to return in 2023.

Maybe the Labour Party would be better served working with the Māori Party and not against them. 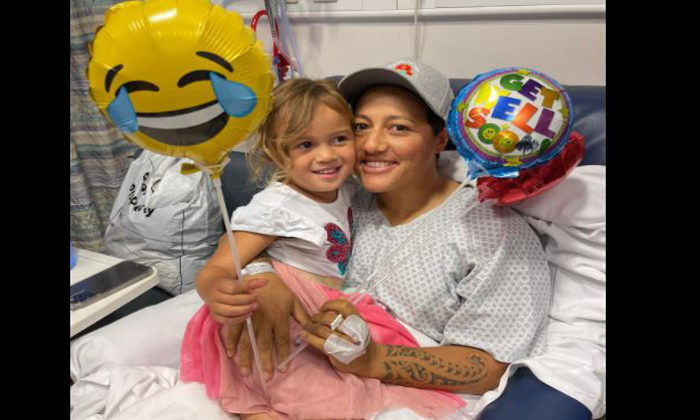 Aroha from all as Allan starts cancer treatment 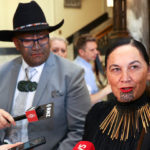