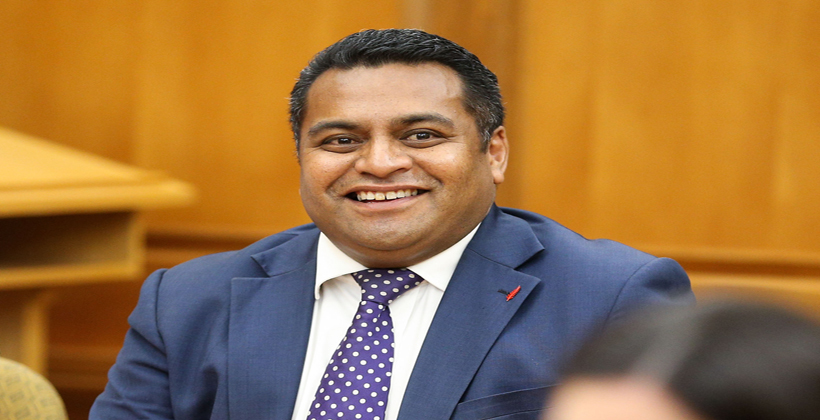 Broadcasting and Media Minister Kris Faafoi says he’s confident the Māori voice will be heard in his review of the future of public media.

Minister Faafoi has appointed an eight-member governance group to develop a business case for a new entity formed out of a merger of TVNZ and Radio New Zealand.

He says the media sector is changing, and it’s important there is still a platform to tell New Zealand stories, including the stories of tangata whenua.

Independent producer Bailey Mackey was put on as a cross-appointment with the group put together by Māori Broadcasting Minister Willie Jackson to look at the future of the Māori sector.

"The first meeting we had yesterday with the group, Bailey was very vocal in what he saw the opportunities and challenges for this piece of work for Māori audiences but what I would say is he also has a future focus on youngsters who are getting their media in different ways and wants to make sure the Māori audiences are front and centre in this conversation as well," Mr Faafoi says.

While the new public media entity would operate with a mixed funding model, drawing part of its revenue from commercial sources, there will still be an ad-free radio service. 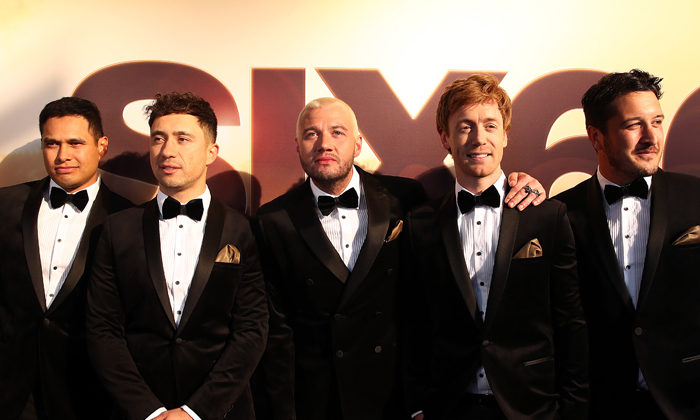 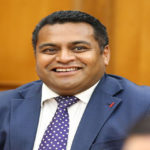