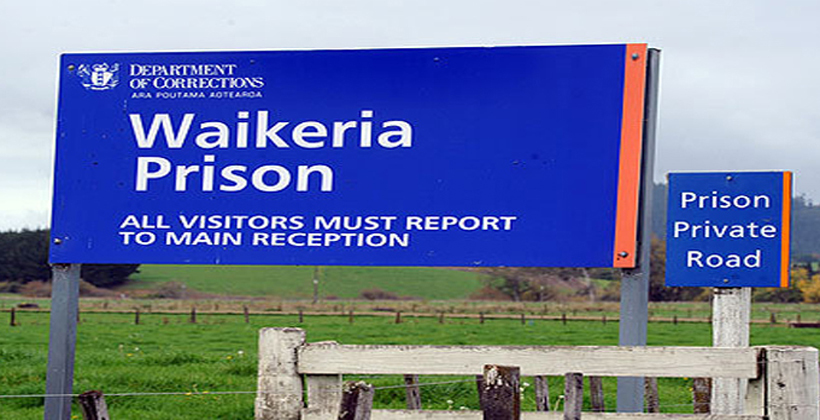 Māori Party co-leader Rawiri Waititi says the 16 inmates involved in the riot a Waikeria Prison at the start of the year will have a change to tell their stories of inhumane treatment to the High Court and the Waitangi Tribunal.

The 16 prisoners have each filed a claim in the High Court in Wellington against the Attorney-General and the Chief Executive of Corrections for breaches of their civil rights, the Treaty of Waitangi, the Corrections Act 2004, and the United Nations Standard Minimum Rules for the Treatment of Prisoners (the Nelson Mandela Rules), and the 14 who are Māori have also filed claims in the tribunal.

Mr Waititi believes the case will show the prisoners were treated inhumanely and with extreme cruelty by Corrections’ staff as well as the substandard conditions in the century-old cell block, which was destroyed in the protest.

Even now most of the men are being held in their cells for 23 hours a day, in breach of the UN rule prohibiting solitary confinement for more than 15 days. 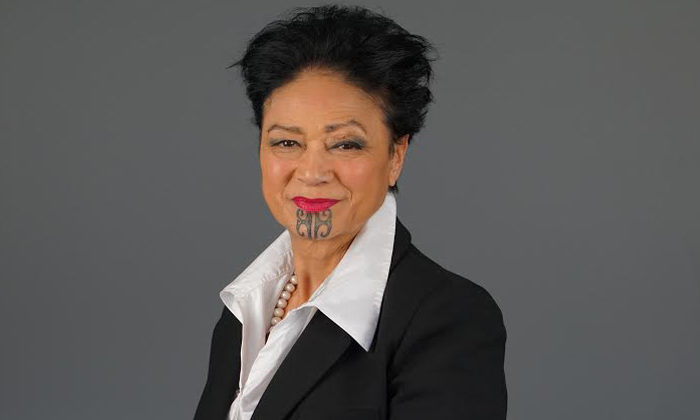 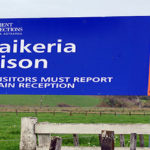