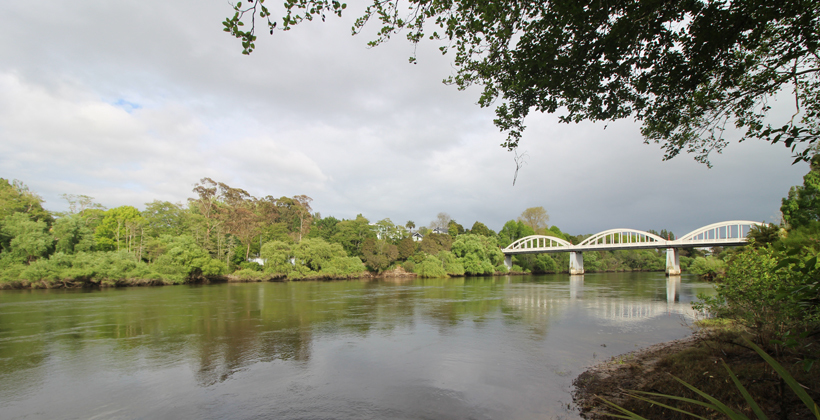 Auckland Mayor Phil Goff is rejecting suggestions the city is being unreasonable in seeking to increase the amount of water it draws from the Waikato River.

The Waikato River Authority is opposing Watercare’s application to a special board of inquiry to increase its take because it says it fails to adequately consider the restoration and protection of the awa.

Mr Goff says he thought Auckland’s position was better understood after a series of meetings last year with Waikato iwi and councils, but a change of leadership in Waikato Tainui seems to have led to a hardening of position.

"We're confident we would not be taking that extra water at the expense of any other user and we're confident we are not doing environmental damage to the Waikato. In fact, we will be putting millions of dollars into remediating the Waikato so I think we're being a good citizen in that regard," he says.

Mayor Goff says while the super city can rely on lake storage in wet years, three dry years in a row is putting pressure on the Hunua dams. 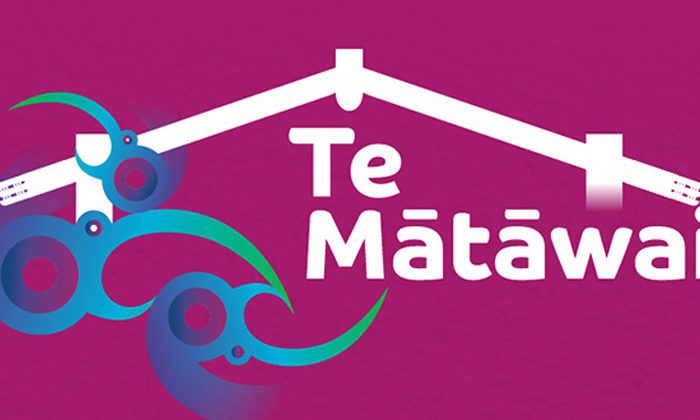 Te Maataawai ready for next level 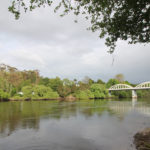