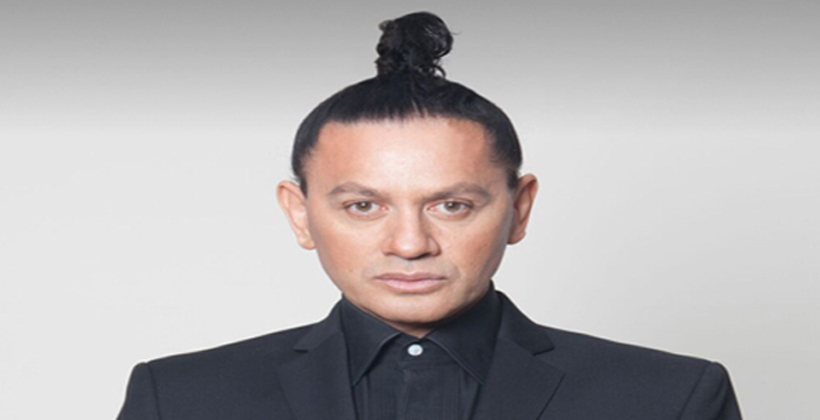 Entertainer Mika X, also known as Mika Haka, has been sentenced to 11 months home detention after pleading guilty to two charges of trying persuade a man to withdraw an indecent assault complaint against a prominent Auckland businessman.

The businessman was last week found guilty of indecently assaulting three men in the early 2000s, 2008 and 2016, but still has name suppression pending an appeal.

Justice Venning said Mika was involved in a serious, ongoing and cynical plan to stop a vulnerable victim from giving evidence against the businessman.

His lawyer Barbara Hunt says Mika has expressed his remorse to the community, the court and the complainant.

He will stand down from the Mika Haka Foundation , which works in schools and the community to help young people through the performing arts and physical culture, and the foundation will change its name.

The court herd evidence of what was referred to as the Gold Coast plot, in which Mika flew to Queensland with public relations consultants Jevan Goulter and Allison Edmonds – posing as New York talent agents – to meet the complainant at the luxury Palazzo Versace hotel.

Ms Edmonds taped the meeting, and the PR duo were the witnesses granted immunity from prosecution by the Crown 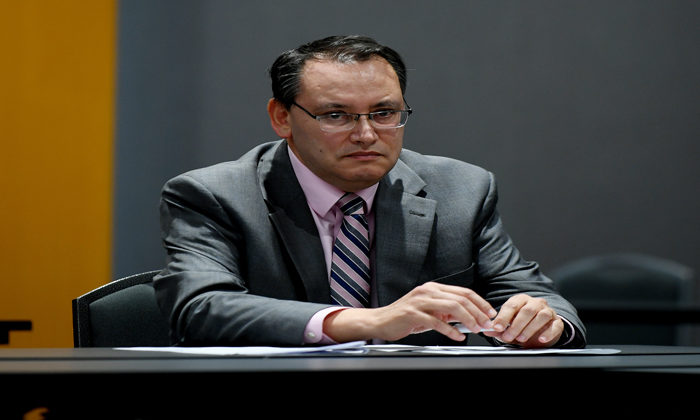 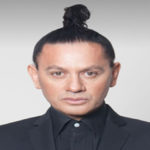