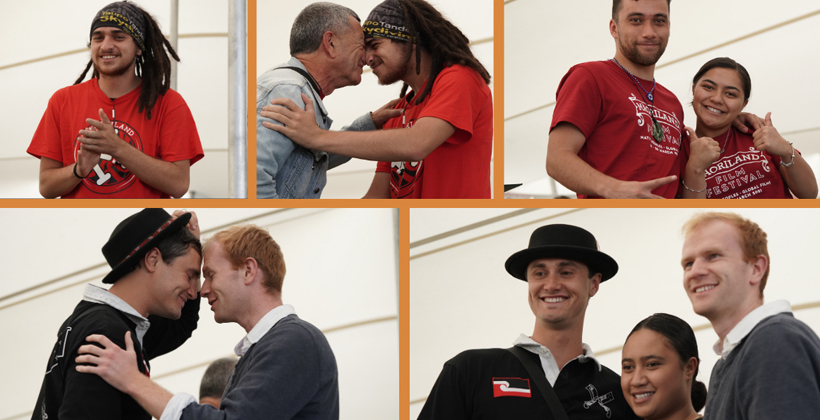 Aspiring Māori filmmakers have been given a chance to develop their ideas further through the Māoriland Film Festival, which wound up in Otaki this weekend.

Four projects were given Māoriland Pitch awards of $2500 for further development.

Erroll Anderson pitched a short film story about a young girl on a journey to recover her little brother’s cell phone.

He is being mentored on the project by Cousins co-director Briar Grace-Smith.

Isaac Te Reina, who won Creative New Zealand’s 2018 Ngā Manu Pīrere award for emerging Māori artists, pitched a romantic thriller called Taonga, for which he has written a first draft and is looking for a producer.

Ngamako Rota pitched a film about the battle of Rangiriri in the Waikato War through the eyes of a child.

Wesley Taplin finishing a script about identity loss and children being beaten at school for speaking te reo.

There were also awards for two aspiring rangatahi filmmakers through the Ngā Pakiaka Incubator Programme – Te Hira Horua; who is working on a short film about a mother raising her son on her own while traversing the challenging but beautiful terrain of their maunga; and Kararaina Keeti Ngatai-Melbourne, whose project focuses on the story of a young Māori girl fighting to hold on to her culture during the 1970’s. 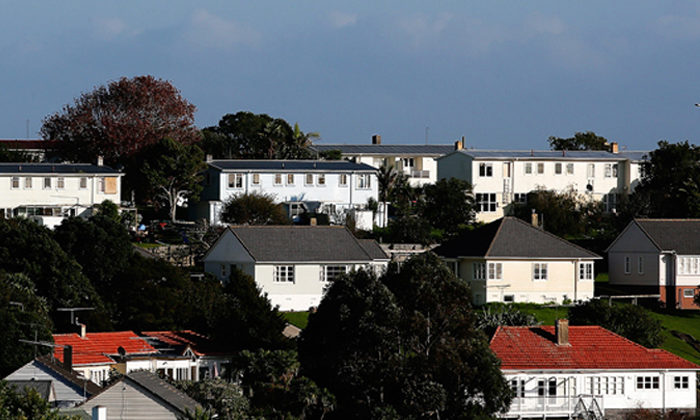 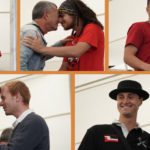