This morning, the latest E Tū Whānau Rangatahi Film Awards were presented at the Māoriland Film Festival, celebrating the next generation of Māori storytellers.

Featuring the premiere of 15 films made by rangatahi aged 12-24 at Māoriland Rangatahi-led filmmaking workshops across Aotearoa, including Ōtaki, Te Tairāwhiti, Kaitaia and Tāmaki Makaurau.

Awards were presented to six young filmmakers for their films:

All the E Tū Whānau Rangatahi Films will be shared online for a final People’s Choice Award vote, which can be found here. The winner of People’s Choice will be announced on April 23.

“Giving rangatahi the tools they need to tell their own stories and giving them the space to bring their visions to life is an important element of not just the E Tū Whānau Rangatahi Film programme, but what we’re aiming to achieve through Māoriland overall,” says Hakaraia.

“These voices and stories are so important to nurture and develop. We have a collection of filmmakers who have tasted the creative liberation that comes from crafting and telling stories – and we hope to encourage them to continue along this path.”

The Māoriland Film Festival is currently running, and ends with the world premiere of Zoe Hopkin’s debut feature film Run Woman Run on Sunday 28 March followed by the annual Māoriland Red Carpet with a musical performance from Troy Kingi.

Tickets to both events and more are available from iTicket. 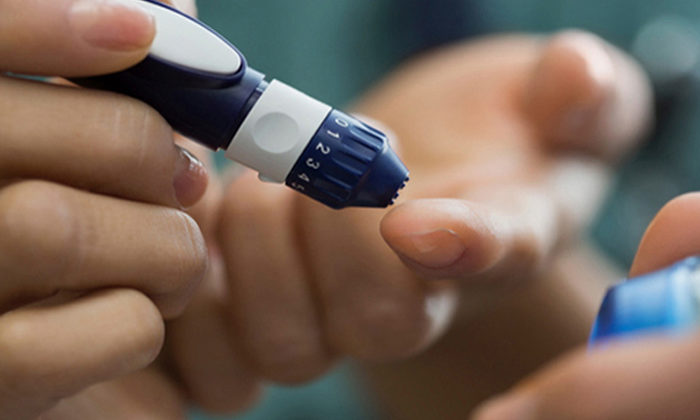