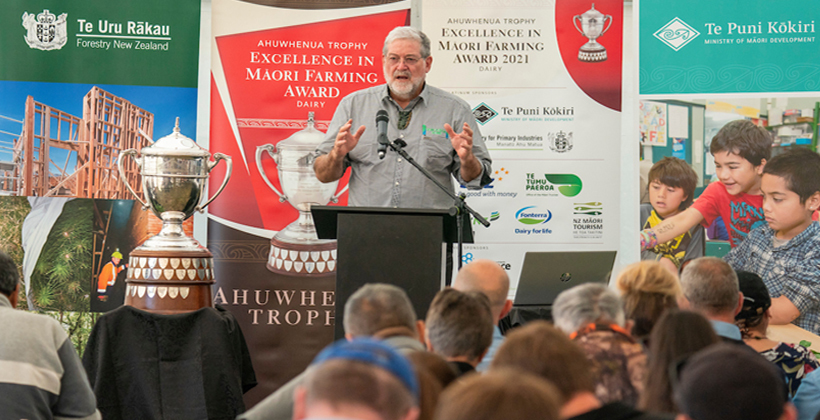 More than 150 people attended the field day of Pouarua Farms, one of the finalists in this year’s prestigious Ahuwhenua Trophy for the top Māori Dairy farm.

Pouarua Farms are a large Māori owned dairy operation located near the township of Ngatea on the Hauraki Plains, close to Thames. The 2,200ha platform comprises 10 farms â€“ nine dairy units and one drystock unit and is the largest single dairy platform in the Hauraki region. A total of 4,600 cows are milked across 1,775ha and produce approximately 1.65M kgMS.

People came from many parts of the central North Island including the Waikato and Bay of Plenty regions. They included representatives from central and local government, rural professionals, sponsors, and a wide cross section of leaders from te ao Māori and the agibusiness sector. Also present were representatives of the other two finalists, Tataiwhetu Trust located in the Rūātoki Valley south of Whakatane and Tunapahore B2A Incorporation at Hawai on State Highway 35 on the East Coast of the North Island.

The visitors were welcomed onto the farm by the kaumātua of Pouarua Farms Walter Ngamane and other local dignitaries. After the formalities, those attending the day watched a series of presentations by directors and staff from the farm setting out its history, vision, current operations, and their plans for the future. Later they had the opportunity to tour the property where further details about the farm were presented.

The Chairman of the Ahuwhenua Trophy Management Committee, Kingi Smiler, praised the organisers for a well-run field day. He says the overall organisation was excellent, as was the presentation of the material about the farm.

Kingi says entering the competition in such challenging and uncertain times takes a lot of courage and determination, and Pouarua Farms, like the other two finalists have shown just that. He says in these difficult times highlighting the positive aspect of Māori agribusiness is more important than ever because it helps ignite a sense of pride among Māori people and the wider community.

“Field days such as this one at Pouarua Farms are an outstanding example of the achievements of Māori and highlights the growing contribution of Māori to the wider Aotearoa economy. We need to do more showcasing of our achievements as many people still do not understand the value of the Māori economy,” he says.

Field days for the other two farms will be held Thursday 1st April at Tataiwhetu Trust and Thursday 8th April at Tunapahore B2A Incorporation. The winner of the competition will be announced at the Ahuwhenua Trophy Awards Dinner being held in New Plymouth on Friday 14th May.

More details are at http://www.ahuwhenuatrophy.maori.nz/. Media can contact Peter Burke: 021 224 2183 / peterj@true-to-ireland.com. Photographs are free for use in relation to the competition. Visit www.bit.ly/ahuwhenuatrophy or contact John Cowpland, Alphapix: 027 253 3464 / info@alphapix.co.nz.

The farms lie within the Māori land blocks known as Ngarua, Waitakaruru and Puhangateuru.The Waitangi Tribunal confirmed that the iwi of Hauraki suffered raupatu by the Crown and were marginalised in their own rohe being among the most landless of iwi in the nation Pouarua Farms were returned to the five iwi in 2013 in the largest on-account Treaty settlement ever made by the Crown. The farms were initially in a 50/50 sharemilking agreement with Landcorp from 2013 â€“ 2019. Pouarua Farms are now fully operated by the iwi owners under a limited partnership arrangement.

The board is independently chaired by the Honourable John Luxton along with iwi representative directors Paul Majurey, John McEnteer, and Rick Braddock, who have all served from the outset of the return of Pouarua Farms to the iwi.

Since taking on full operational care in May 2019, significant productive and financial gains have been achieved by careful execution of management led by Chief Executive Jenna Smith. The dairy farms are run as system 2 and as all the farms sit on quite raw peat of varying maturity, production and input are therefore equally as variable. Farm A was established in 2017 after a reconfiguration of four of the farms with the intention to increase on-farm efficiencies. Milking 600 cows on 217 effective hectares through a well-equipped modern 54 bail rotary shed, the farm is the vision of its owners, with practical technologies and careful consideration for the environment.

Farm A recorded an 18% increase in per cow milk production to 390 kgMS in the 19/20 season and a 20% increase in per hectare production to 1,034 kgMS despite a significant drought. This was achieved with careful utilisation of on-farm grown feeds and adjusting the stocking rate down, as well as utilising 3-in-2 milking to conserve energy during the hotter months. Nitrogen use is capped to 150 units/ha across all farms and Farm Environment Plans were adopted as soon as full operational care as Undertaken. A forever planting plan sees approximately 7,500 plants (Harakeke and other native species) planted annually across the entire platform. With riparian planting of the drains the main priority. Specific species are planted in cultural gardens to utilise in weaving, medicines, food (honey), bird habitat, water quality, soil conservation and landscape improvement. Staff are supported with multiple on and off farm training opportunities, and the community is engaged through the local schools as well as a spend local policy which brings prosperity to the communities our people live in. 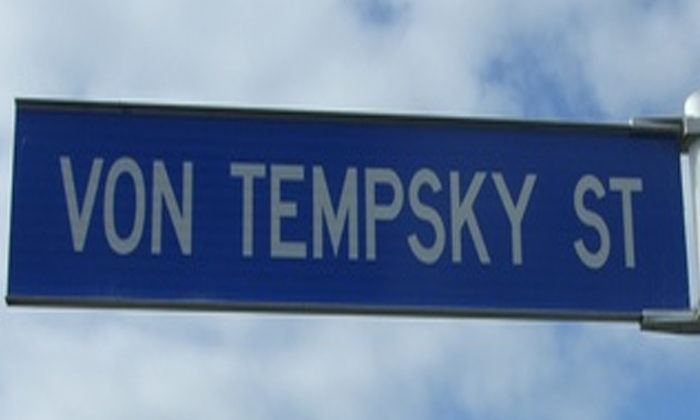 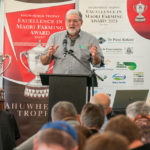